The government’s special plane flew to Serbia, with the aim to transport injured Slovaks back home. 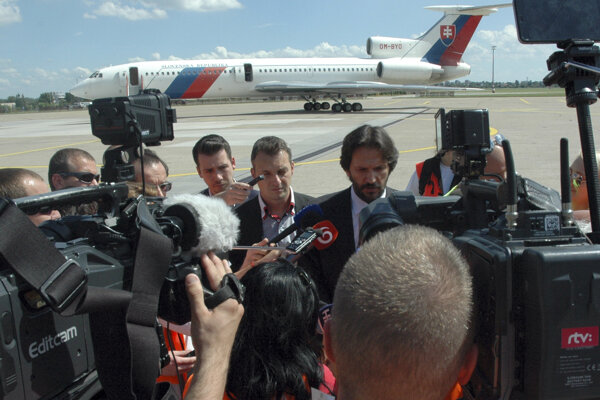 Three Slovaks and two Czechs died in a bus accident which took place in the early morning hours of June 21 near the village of Bobovište in Serbia. They were returning from holiday on the  Greek island Corfu. Among the Slovak victims were two women and one man.

The bus was carrying holidaymakers from Slovakia, the Czech Republic and Hungary. There were altogether 29 passengers and two drivers in the vehicle.

The Serbian Interior Ministry informed that 23 people were injured, and were transported to the hospitals in the towns of Niš and Aleksinac, the SITA newswire reported. 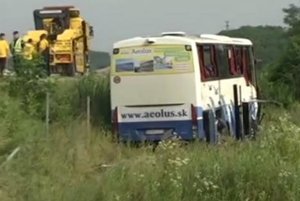 Meanwhile, the Slovak government’s special plane was dispatched from Slovakia, with Interior Minister Robert Kaliňák and a team of psychologists on board. It should carry 23 people back home, including the Czech tourists. The remaining two people will stay in hospital, and should be transported home in the coming days, the public-service broadcaster RTVS reported.

“The Interior Ministry in cooperation with the Foreign Affairs Ministry and the Health Ministry wants to ease the consequences and trauma from this accident as much as possible,” Kaliňák said, as quoted by SITA.

The Aeolus company promised to transport the holidaymakers from the Bratislava airport to their homes, its representatives confirmed to the TASR newswire. The transport of Czech tourists will be secured by the Czech embassy.

The University Hospital Bratislava is ready to take the injured Slovaks and is communicating with their colleagues in Serbia. In case of need, the hospital is ready to offer the services of the psychologists, hospital’s spokesperson Zuzana Eliášová told SITA.