No terrorist threat in Slovakia reported in 2015

Most of the intelligence agency’s activities last year were related to the terrorist attacks in western countries. 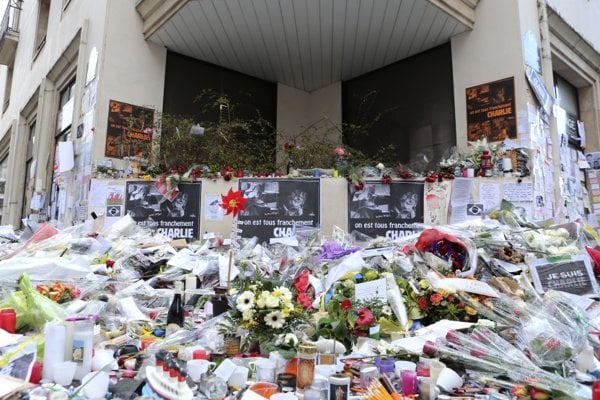 The Slovak Information Service (SIS) intelligence agency did not register any terrorist attack threat against Slovakia, its citizens or its interests abroad last year. Moreover, it did not receive any information about the participation of Slovaks or foreigners having any form of stay in the country in terrorist activities.

This stems from the report on SIS activities in 2015 introduced by the agency’s head Ján Valko to the MPs on June 21, the TASR newswire reported.

SIS focused last year mostly on monitoring and evaluating the terrorist risks in the EU in the context of a significant increase in terrorist attacks and terrorist threats towards the West from the side of Islamic radicals, especially Islamic State (or Daesh). It provided evaluation reports on the attacks on Charlie Hebdo magazine and a shop with kosher food in Paris in January 2015, on a café and Jewish museum in Denmark in February 2015, on tourists from western countries in Tunisia in March 2015 and June 2015, on a train between Amsterdam and Paris in August 2015, on a Russian plane in Egypt in October 2015, and on Paris in November 2015.

Regarding the attacks, SIS analysed the potential terrorism risks for Slovakia and the responses of the vulnerable part of the foreign community living in Slovakia to them. Given the fact that most of the successful attacks in western countries were inspired by the militant successes of Daesh and its intensive media propaganda, SIS informed in 2015 about the trends in media propaganda of the group and its impact on the vulnerable part of the foreign community in Slovakia, as reported by TASR.