The signature follows the approvals of both the government and the parliament. 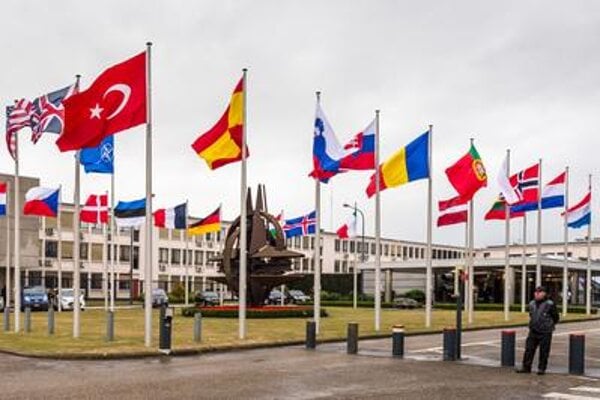 Slovak President Andrej Kiska signed a ratification document to the NATO Protocol on the accession of Montenegro on June 22, the TASR newswire reported.

The ratification of Montenegro’s NATO accession by Slovakia was launched in May, with the government approving the relevant protocol and subsequently with parliament okaying it in mid-June.

In order to be accepted into NATO, Montenegro’s bid has to be ratified by all 28 NATO-member countries.