Brecely will probably not run for Sieť chairman

Transport Minister Roman Brecely (a Sieť/Network party nominee) said he probably would not run for the post of Sieť chairman. 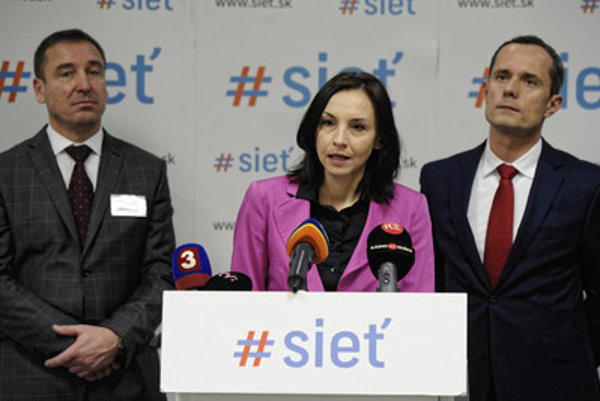 Another name often mentioned with respect  is party MP Katarína Cséfalvayová, a new face in the Sieť leadership. Sieť has had internal problems recently, with many of its legislators expressing distrust in the abilities of Radoslav Procházka to lead the party. MPs Eduard Adamčík, Katarína Cséfalvayová, Martin Fedor, Andrej Hrnčiar and Igor Janckulík are speaking about undemocratic leadership, lack of communication and self-reflection, and placing blame on others for the failures.

The party chairman dismissed Hrnčiar from the post of Sieť’s first vice-chairman and Fedor as a presidium member on June 17. He informed the media about the reasons for this action, citing an alleged secret agreement between the two MPs concerning a meeting about the possibilities for cooperation with coalition partners Smer and Most-Híd.

Sieť MPs are in favour of summoning an early party congress at which a new chairman would be elected. Cséfalvayová has not yet confirmed whether she would apply for the post, but she has not ruled this out either. Sieť’s expert for social development and protection, Alena Bašistová, mentioned Cséfalvayová as one of the possible candidates for the party leader position. A meeting of the party leadership should decide whether to convene an early party congress later this week.