Five men from Slovak city of Košice and town of Rimavská Sobota were charged with human trafficking, involving Belgium and Germany. 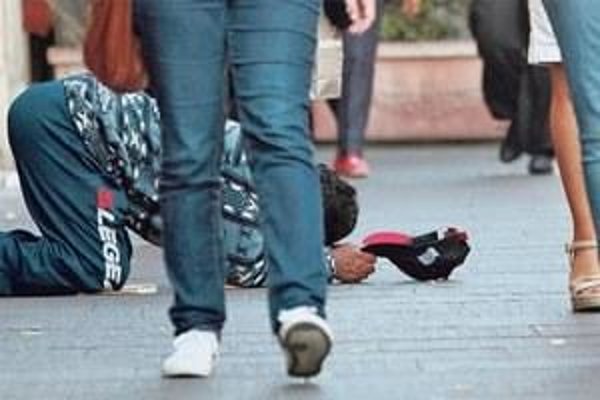 In the first case, two men from Košice (aged 43 and 56) lured a Slovak woman (aged 28) to Belgium. First they promised her a lucrative job but then they locked her in a flat and forced her, under various pretences to marry an Indian man in Denmark. For this, they received at least €5,000, the SITA newswire wrote on June 22. Foreigners can acquire a permanent residence in the European Union by marrying an EU citizen which also allows them unlimited access to the whole Schengen area, spokeswoman of the Slovak Police Presidium, Denisa Baloghová, noted.

This is just one of many cases which police have uncovered and apart from criminal charges, another deterrant is the cancellation of permanent residence and free movement in the Schengen area. The accused Košice locals face seven to twelve years in prison.

In the second case, three men from Rimavská Sobota (aged 39, 52, and 56) forced a homeless woman of only 19 years to beg. She was abducted and taken to Germany where she had to give everything she received to them. In three months this sum amounted to at least €3,000. These three men face four to ten years in prison. The young woman was aided by police, helped to return home safely and has been included in a programme to support and protect victims of human trafficking.