The event that has already become part of the cultural programme in May takes place in June this year. 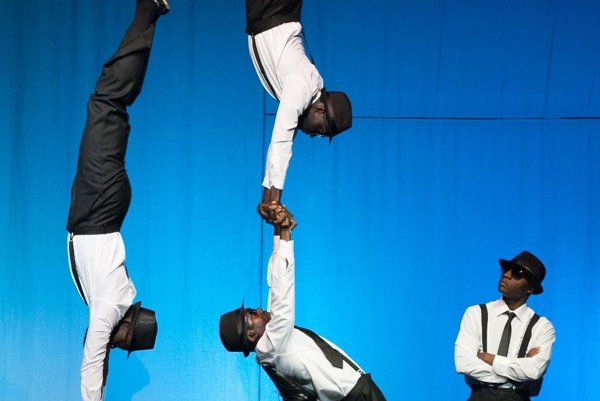 This year’s edition of the festival of new circus, Circul’Art, has also expanded in regard to venues: apart from three days (June 24-26) in its traditional location, the Medical Garden / Medická záhrada in downtown Bratislava, there will also be indoor programme between June 27 and 29 in the Old Market-hall.

The sixth year of the festival presents artists from 17 countries. “Circul’Art has grown again this year,” head of the festival, Pavol Kelley, says. “Audiences will get to see a record 74 performances – and also slightly bizarre circuses will be represented from countries like Kenya, New Zealand or Thailand.”

Most of the performances will be for free. Alongside the main programme, there will also be trainings and workshops, international circus food festival, circus merry-go-round, relaxation zone and children’s zone.

The festival will be opened on June 24 by The Black Blues Brothers from Kenya, in a circus tent in the Medical Garden. Their performance is inspired by cult musical from the 1980s and includes physical theatre in R&B style.

More detailed information on all the performances, shows, accompanying events and artists on offer can be found at www.cirkulart.sk.