The day after Britain said no

The decision for Brexit is not the end of the EU, but it is the last big warning. 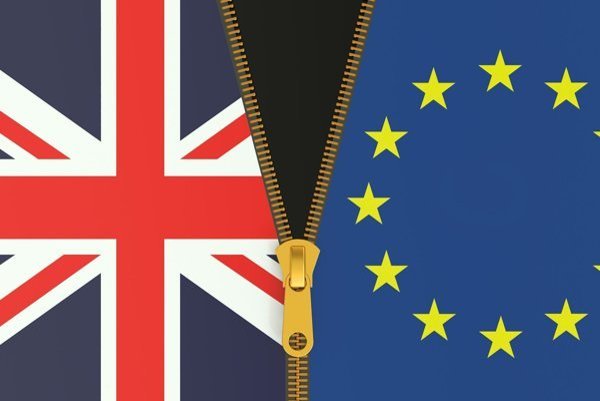 Nobody can tell exactly what Europe will look like after Brexit – the abstract little word that the media and politicians have been repeating without end – becomes reality.

At the point when about half of the votes were still to be counted, the markets had already felt the impact of the suspected decision of Brits to exit the EU and the pound weakened. But apparently more than half of British citizens did not deem the economic reality decisive.

In this referendum, myths prevailed over the argument that in the globalised world pondering a return to greater sovereignty of nation states is similar to a spoiled child that wants everything even though he cannot hold it all in his hands.

The slogans in the campaign change drastically now that they are confronted with reality. The Brits will soon find that there won’t be more jobs, migration won’t dramatically drop, and refugees won’t return to their war-stricken countries.

Regardless from how Britain deals with the surge of post-referendum reality, the EU must deal with its so-far greatest quake, so that it does not eventually launch the erosion of the best common project that Europeans have ever created.

The EU must start speaking an easy-to-comprehend language in order for fantasising about the return to isolated nation states not to prevail. Because nation states, given the nature of globalisation, cannot fulfil the needs of their citizens and protect them.

The EU must start speaking a language that not only bureaucrats but also its own citizens will understand. Apparently, expensive campaigns ordered from uncles and nieces haven’t taught us anything about the EU.

The decision for Brexit is not the end of the EU, but it is the last big warning for the union that must change if it wants to survive. But also for politicians who, driven by the desire for popularity, are willing to feed people myths and magical solutions that crumble like sand castles when put outside context, and will not protect anyone from anything.