THE INTERNATIONAL auction Contemporary East at Sotheby’s had its historically first Slovak presence in 2016. The works of three Slovak artists were sold for €42,872. 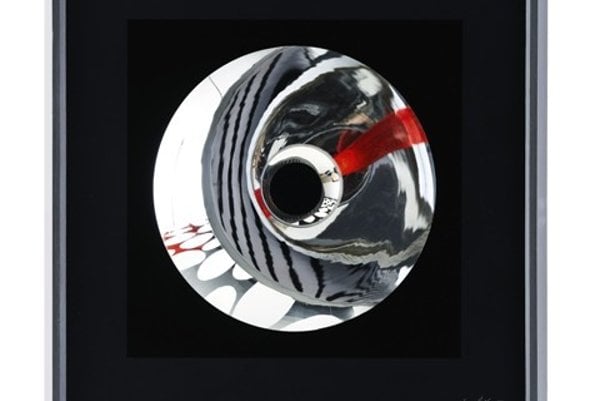 The distinctiveness, international renown, the rareness and condition of the artwork, quality or visual attractiveness for the widest group of collectors have been the main criteria why the auction house has decided to include the works of Milan Dobeš, Stanislav Filko and Jana Želibská in their event.

“Contemporary East sale in London on June 7, will introduce works by many post-war artists from across central and eastern Europe, Russia and the Caucasus to the international market for the first time,” the auction house informed in a press release. “Including fine art, photography, sculpture and design, the auction unites over 120 pieces by established and emerging artists that have rarely, or never before, appeared at auction outside their native countries.”

In recent years, the post-World-War-II art from central- and eastern Europe keeps presenting itself and re-evaluating ever more and more internationally, Kristína Jarošová of the Art Fond – Central-European Fund of Contemporary Art explained. She added that progressive conceptual and multi-media tendencies connected with selected representatives of the unofficial, or alternative scene are ever more systematically sought after by local and international collectors. She co-operated with Sotheby’s in selecting the artworks and noted that also art markets and auction houses follow this trend. The three works recently sold were selected from 130 – by 12 artists – that comprise the collection of the Art Fond – Central-European Fund of Contemporary Art.

Within the recent auction, which took place on June 7 (with the works exhibited on June 3-6), London curators gathered more than 120 works, reflecting the new trends of European collecting changing from one generation to another; which have switched from the conservative approach to art to interest in avant-garde styles and movements of the 1960s-1970s, according to Jarošová.

Of the three successful Slovak artists, Dobeš has developed the programme of “dynamic constructivism” and optic and visual-kinetic art; while Filko is a prominent personality of central-European avant-garde, and Želibská connects pop-art with post-conceptual tendencies. Recently, her works have been included in the exhibition The World Goes Pop in Tate Modern and in the International Pop in the Walker Art Center. 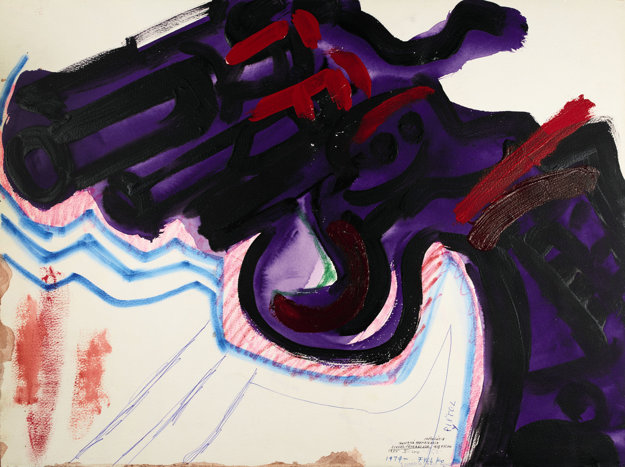 “Contemporary East reveals both the differences and common preoccupations shared in this culturally diverse part of the world,” Sotheby’s wrote. “While experiences of socialism and the new internationalism sparked off by its collapse in 1989 shaped the overarching cultural landscape, the artistic language is diverse. In Contemporary East, we see the influence of the Russian avant-garde and the Bauhaus, pop art and conceptual practices, and the figurative art that was hugely popular in socialist and post-socialist countries.”