Further ties between politicians and prosecutors and Bašternák revealed

In the scandal surrounding the top politicians’ questionable ties to businessman Bašternák, more links between him and politicians, but also prosecutors have been disclosed. 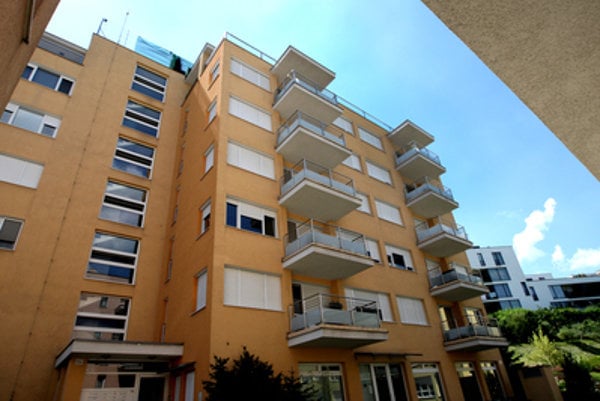 Prosecutor Bystrík Palovič  dealt with the leak of information on payments from the company of Ladislav Bašternák to the account of the Interior Minister Robert Kaliňák, as well as his successor, Vladimír Pravda who both own flats in  a building built by Bašternák. They lead the prosecution against Filip Rybanič, an employee of the Tatrabanka bank and simultaneously assistant of the opposition Freedom and Solidarity (SaS) party’s MP Jozef Rajtár, who brought to public notice account transfers made by Kaliňák and Bašternák. Moreover, the building is situated close to where the businessman lives, opposition OĽaNO-NOVA MP Daniel Lipšic who is a legal representative of Rybanič, told the Sme daily.

Rybanič is being investigated for leaking the information about bank transfers on the accounts of Kaliňák and former transport minister Ján Počiatek. General Prosecutor Jaromír Čižnár said he did not know about the connections and asked for explanations from the prosecutors in question. He has also requested the investigation file to check the steps of the prosecutors.

In addition to this, former defence minister and current deputy speaker of parliament Martin Glváč has links to the same complex where Palovič lives. Sme wrote. The company Posonium, owned by his partner Sona Chanečková and his father Ján Glváč, is situated close to the block of flats in which Palovič lives.

In connection with this protracted case, minister Kaliňák will face a no-confidence vote initiated by the opposition on June 30, the TASR newswire learnt from Zuzana Čižmárová, spokesperson for the Speaker of Parliament Andrej Danko. Danko scheduled the extraordinary session to start at 13:00.