Hengstler to move production from Germany to Kežmarok

The German Hengstler company plans to move its production from their homeland to the Slovak town of Kežmarok, providing 40-50 new jobs. 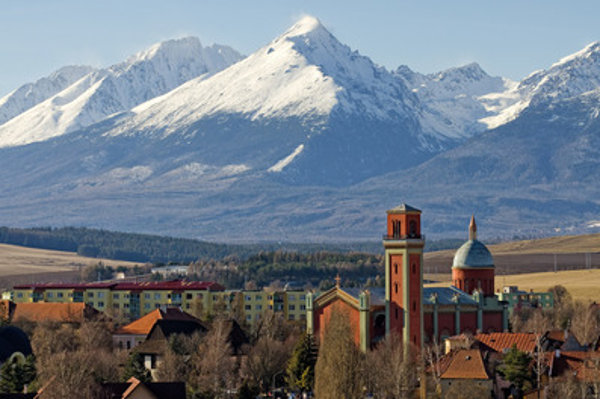 Engineers, technologists and administrative staff will be the most sought after personnel and after recruitment some trainng over several months will be required, communication manager of Kežmarok, Zuzana Šlosárová, informed the TASR newswire. Kežmarok councillors agreed to the sale of plots for Ingosing, s.r.o. (LtD) company whose goal is to build new production premises and to move the production of the company from Germany to Slovakia.

In the next 12 to 18 months, the first equipment will be sent from Germany to Kežmarok, the aim being to shift all production of counters and printers, except for some specific production units which will stay in Germany, CEO of Hengstler, Marcel Drgala, said for SITA. He added that current capacity is not sufficient for the planned increase in volume of production.

The construction works will start this autumn according to Šlosárová, and will be finished by summer 2017. The investment, amounting to several million euros, will be made from internal financial sources. It should also stabilise the already existing 300 jobs and add some 50 more.

Hengstler has been operating in Kežmarok for 20 years. It produces industrial components for applications involving counting and controlling  such as counters, timers, rotary sensors, industrial and temperature regulators, printers and cutters.