Investigation of tax frauds connected with Bašternák has new investigator

The previous investigator announced she is biased. 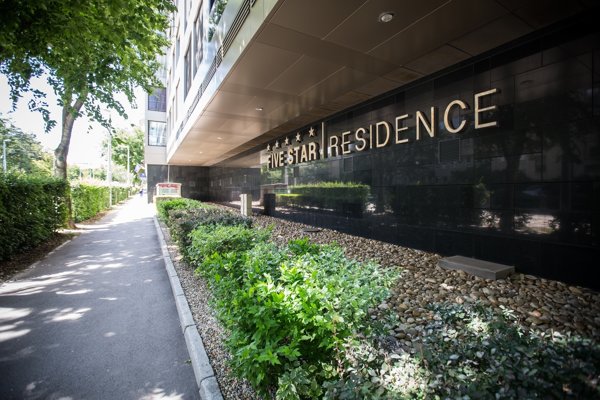 The police have exchanged the investigator in the case of tax frauds linked with businessman Ladislav Bašternák. They did so after the so-far investigator announced on June 23 to her superiors her bias in the case. She explained it by pressure on her personally and attacks from the side of media and some members of parliament. According to the police, her family and friends are offended by the attacks.

“On the basis of these facts that sufficiently reason the rise of possible doubts about bias for her relation to the discussed matter, the subordinate decided about exclusion of the investigator and the case was assigned to another investigator,” reads the police statement as cited by the SITA newswire.

The case pertains to the excessive VAT refunds granted to businessman Ladislav Bašternák’s firm BL-202 which bought and sold seven apartments in the Five Star Residence complex built by tycoon Marián Kočner. Bašternák reportedly bought them for €12 million. The company then applied for a VAT refund of €2 million and the state paid it out, despite suspicions that the transaction was fictitious. The criminal office of the Financial Administration notified the police about the case, but the complaint was refused in 2014.