Nothing in the presidential palace is missing. 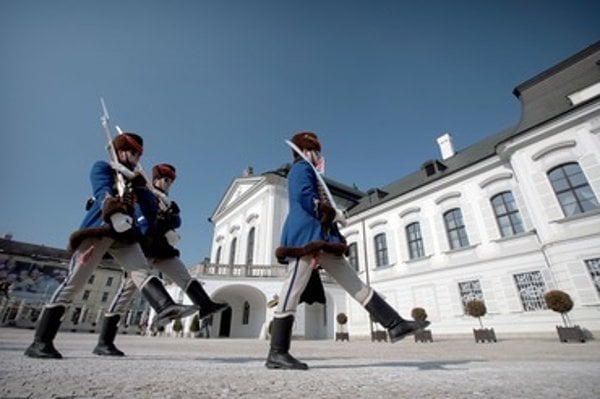 An unknown man overcame the fence around the garden of Grassalkovič Palace in Bratislava which serves as the presidential palace and managed to enter the building.

The intruder entered the garden on June 28 at 01:00. Then he found an unlocked back door which is used by personnel and entered the palace. He walked the stairs to the highest floor where he spent around 20 minutes.

“He triggered a security alarm at this floor and this alarm was qualified as false and was turned down,” reads the president office’s press release. 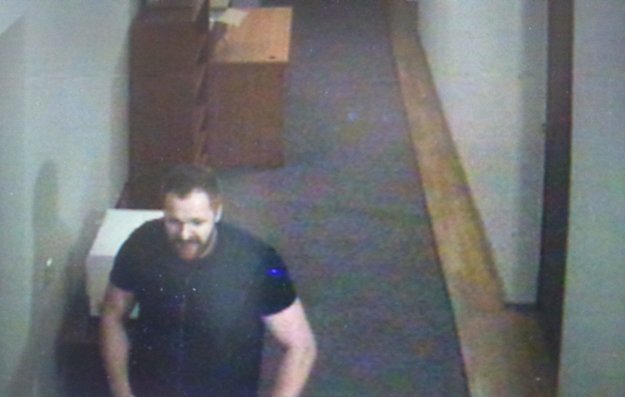 The intruder then left the building through another entrance which he opened from the inside.

The Office for Protection of Constitutional Officials at the Interior Ministry takes care about the presidential palace security 24/7. A bomb squad together with police are checking the palace. So far they found nothing unusual, damaged or missing. Security cameras also provide a visible image of the intruder’s face.

President Andrej Kiska was informed by his staff about the intruder at 7:00.