Early music, pop fusion, organ combined with Slovak poetry, and two grand recitals – the Bratislava Organ Festival has not changed its dramaturgy very much. However, the venue will change. 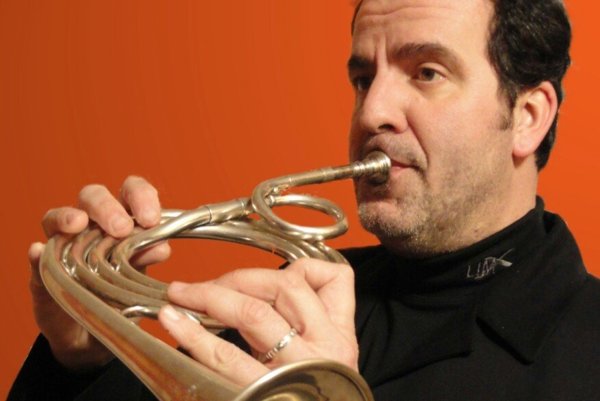 Apart from the first concert which takes place at the usual site – Music Hall of the Bratislava Castle – all others will take place elsewhere. This is due to the Slovak presidency of the Council of the EU which starts at the time of festival and also claims all the rooms at the castle for other purposes.

The opening concert on June 28 called Organ & Voice & Trumpet offers a combination of organ (Hungarian Soma Dinyés) with Baroque trumpet (also Hungarian László Borsódy) and bass-baritone (Slovak Tomáš Šelc). Dinyés is already known to locals from his performances with Slovak ensemble of early music, Solamente Naturali. He studied organ at the Budapest conservatory, and choir conducting at the Liszt Academy. From the very beginnings of his career, historically informed performances have been at the centre of his interest. In 1992, he founded the choir and ensemble of early music Ars Longa. 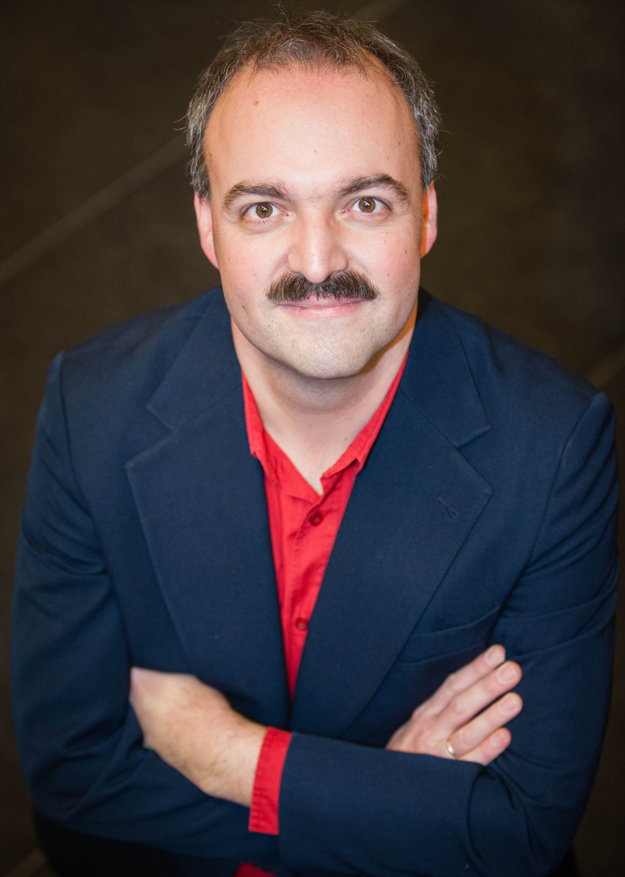 This concert which presents the connection of organ and Baroque trumpet, also introduces to Slovak audiences László Borsódy. He studied trumpet in Budapest, later at The Hague conservatory and in recent years, he has been focusing on performing Baroque and other ancient music. Since 1989, he has been a member of various orchestras of ancient music.

The less traditional combination will be complete with the singing of Slovak concert singer, Tomáš Šelc. The bass-baritone first studied operatic singing and choir conducting at the Bratislava Conservatory in Bratislava, later singing at the local Academy of Performing Arts. He graduated from courses focused on interpreting Baroque music in Germany.

They will play the works of J.S. Bach, Handle and Buxtehude.

The other concerts follow a week later: on July 7, Czech Kateřina Chroboková / aka KATT- will perform on electronic organ and sing at the Organ Goes Pop concert in the Big Studio of the Slovak Radio. 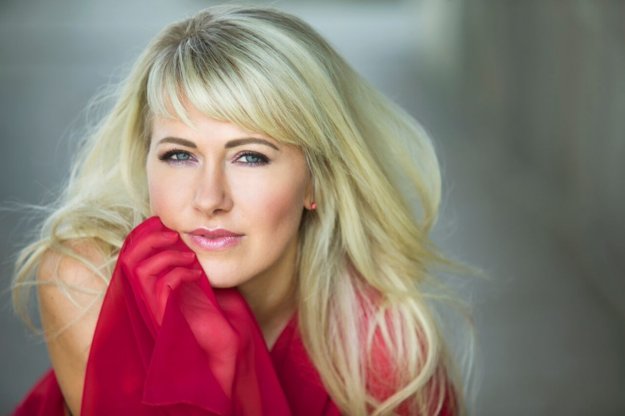 On July 7, Organ Poetry: Improvisations of the Poetry of Emil Boleslav Lukáč will see Slovaks Martin Bako playing organ and Boris Farkaš reciting, in the Big Evangelical Church in Bratislava. 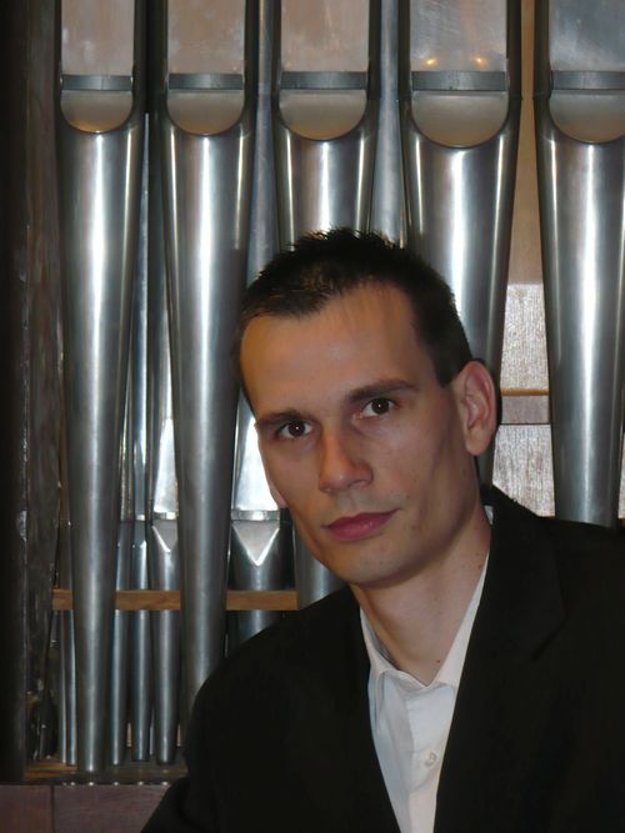 Then two classical recitals will be offered: on July 3 German Franz Lörch will play in the Holy Trinity Church in Pezinok; and on July 10, French Stéphane Béchy will perform in St Martin’s Cathedral in Bratislava. 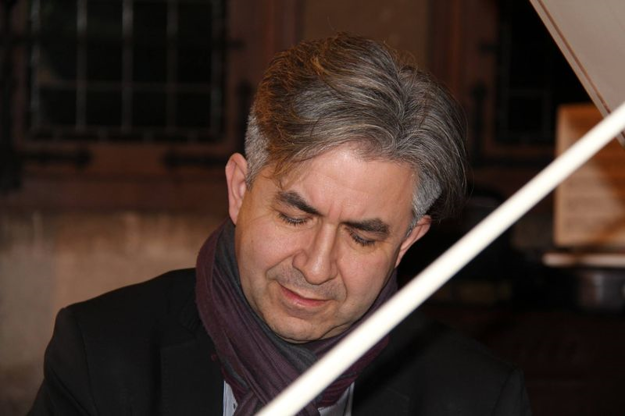