The verdict on publishing an opinion piece, however, is not yet valid. 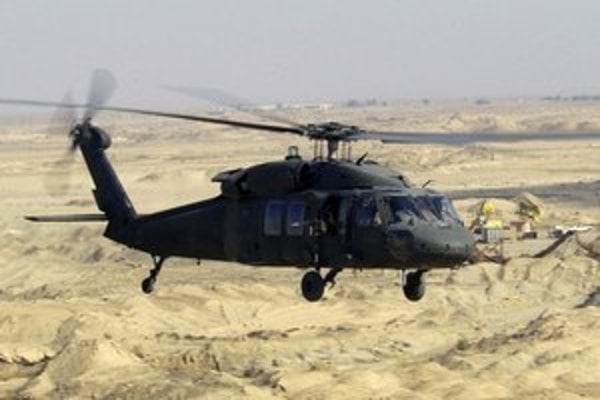 The financial group Penta has lost the second of six legal disputes with the publisher of the Denník N daily. This lawsuit, however, was kind of special as the dispute concerned an article in which it only reported about the lawsuit Penta submitted against the Hospodárske Noviny daily.

The original lawsuit concerned the opinion pieces which connected the financial group with the purchase of US Black Hawk helicopters by the Slovak army. The supplier of the cockpits for Black Hawks is Czech company Aero Vodochody, owned by Penta, Denník N wrote.

“Not only the US producer but also financial group Penta will benefit from this dubious trade,” then-commentator of Hospodárske Noviny Dag Daniš wrote. 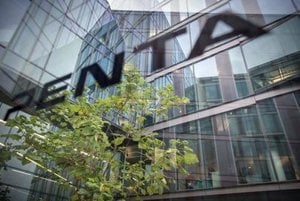 Political scientist Martin Kugla even wrote that it is possible that one day then-defence minister Martin Glváč received a phone call from somebody whose voice was similar to the one of Prime Minister Robert Fico, saying that Penta wants to increase the subcontracts for Sikorsky, the producer of Black Hawks, so it is necessary to settle it. He might have asked Glváč to arrange it.

“The Defence Ministry however still has not said who will service the helicopters, and it has not been ruled out it will be Aero Vodochody, owned by Penta,” Denník N wrote back in June 2015.

Penta subsequently asked for publishing a response due to this sentence. However, judge of the district court Daniela Linetová ruled that it is an opinion, not a factual statement.

The verdict is not yet valid, Denník N wrote. Penta’s lawyers have not said whether they will appeal the verdict.

In its later statement on June 30 Penta wrote they were planning to appeal the verdict, particularly the part of the reasoning that states that there was missing active identification of the plaintiff - in other words that the Penta Investment Group Limited and Penta Investments Limited are not formally identified with the Penta mentioned in the article, the spokesperson of Penta Investments Gabriel Tóth specified, calling this “absurd”.

Not only recovery, but also deep and structural changes are necessary after pandemic

See some of the remarks by participants on the first day of the GLOBSEC Bratislava Forum 2021.