Nitra police are investigating a suspicious parcel delivered on June 29. 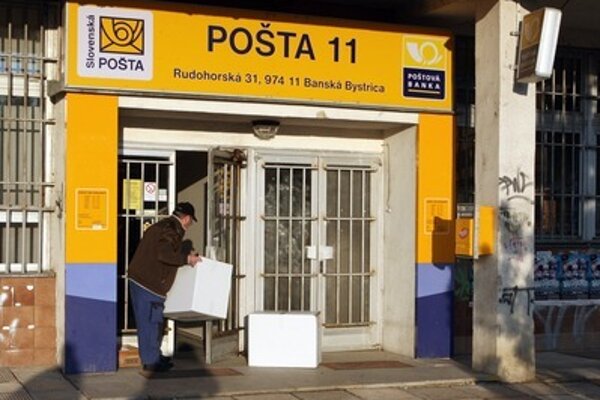 During the mid-morning, the Nitra branch of the Slovak Post in Sládkovičova Street called the police claiming a suspicious parcel was received by a consignee.

“The consignee took over the parcel, opened it while in the postal building and found a metal tube with wires packed in it,” spokeswoman of the Regional Presidium of Police Corps Nitra, Renáta Čuháková, told the TASR newswire. “Fearing for his life and for lthe lives of people around him, he called police.”

A bomb disposal expert was sent to the post building, as well as a police dog trained to detect explosives. However, he did not deem the parcel to be a bomb and destroyed it. Police evacuated the building while this took place. The   Investigator of the Police Corps received a complaint regarding the crime of public threat, Čuháková summed up.