Drunk bus driver gets 45 days of jail in Croatia

Slovak tourist bus driver with as much as 2.39 pro mille blood alcohol halted by Croatian police on June 28. 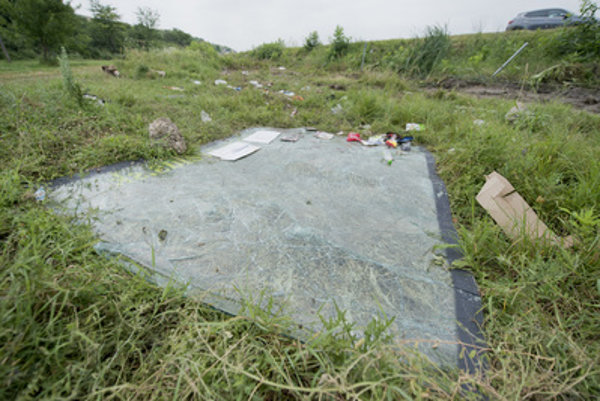 As recently as last week, a Slovak tourist bus crashed in Serbia claiming the lives of five people – three Slovaks and two Czechs. What caused this accident still has not been determined officially.

This Slovak driver, 46 years old, was halted by police in Croatia on the Adriatic Highway, Croatian daily Dubrovacki dnevnik reported on June 29. Following a positive alcohol test he was taken to a police station. According to the Croatian daily, the officers who arrested the Slovak said that they had never before seen such a drunk person driving a bus full of tourists.

The driver will spend 49 days in prison as well as receiving a two-year driving ban, the website of Serbian radio B92 reported on June 29. According to the European Transport Safety Council, Croatia's blood alcohol content (BAC) limit is 0.5 for private citizens and zero for commercial drivers, noted B92 as quoted by the TASR newswire.