The Viper SD4, the first plane designed and made in Slovakia received a certificate for type from the European Aviation Safety Agency (EASA). 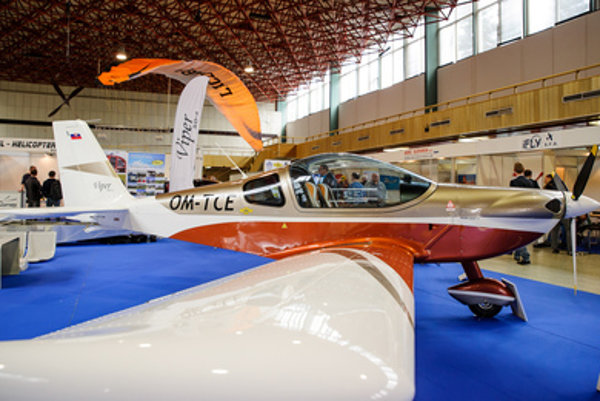 The plane was made by a team of workers from the Prešov-based company TOMARK s.r.o. which became the owner of the prestigious certificate, Daniel Varga of the company informed the TASR newswire.

CS-LSA Amdt.1 and at the Aero Friedrichshafen 2016 aeronautical fair in southern Germany it received the  official certificate of type awarded by the EASA, the number of the certificate being EASA.A.606,” Varga said. “Thus, the Viper SD4

RTC became the first certified Slovak plane – and one of just a few in world of the Light Sport Aircraft (LSA) category with a take-off mass under 600 kilograms.”

He added that this important certificate in aeronautics points to the quality and safety of the company’s products, harmonised and synchronised processes and it increases the prestige and quality of its products. Obtaining an EASA certificate also allows the  simplification of legislative processes when registering planes in European countries and elsewhere around the world as EASA is a globally respected authority.