The new head of the Slovak Intelligence Service (SIS) shall be Anton Šafárik, the government decided on June 30. 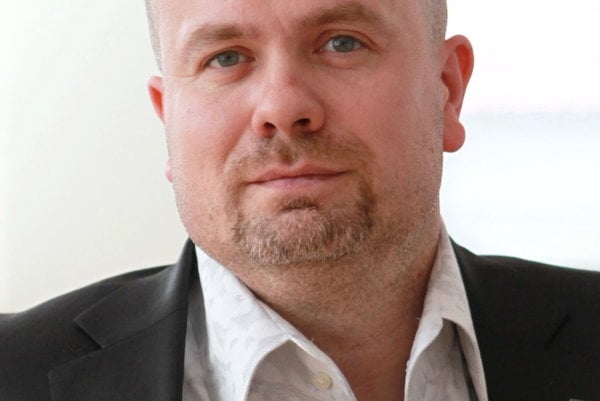 The man to replace outgoing Ján Valko still must be approved by President Andrej Kiska, as must be also the departure of the incumbent head. Valko, in office since 2012, has asked to step down from the position. He is expected to head the state-owned energy holding which shall be formed soon.

Šafárik has been appointed as a nominee of the Slovak National Party (SNS) and has already passed the security clearance, the SITA newswire wrote. He was president of the Volunteers Corps of the Order of Malta in Slovakia (2011-2014) and before, he served as vice-president of the same organisation. Currently, Šafárik is an employee of the Archbishop’s Office in Bratislava, according to the Denník N daily.

Security analyst Milan Žitný opined for the Pravda daily that Anton Šafárik is not a suitable candidate for this post, as he lacks necessary experience and it can be hardly foreseen how this will impact his subordinates.