Apollo Business Centre to be demolished

The doomed Apollo Business Centre I in downtown Bratislava will be replaced by a new building, to be constructed by the HB Reavis Group developer. 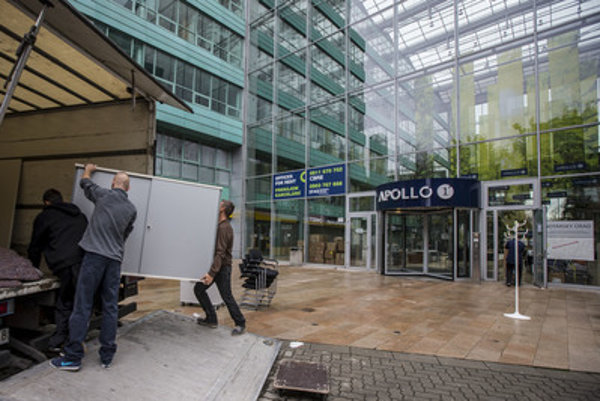 The poly-functional real estate property in the Ružinov borough of the capital will be designed by the British studio Make Architects. The plan is to build something of a size similar to the existing one.

“Apollo Business Centre I needs complex change, due to the flawed structural composition,” CEO of HB Reavis Group Pavel Trenka told the SITA newswire. “Moreover, the building is technologically used-up and a new project is a better solution than the reconstruction of the existing one.”

The new building should include offices, retail and leisure-time outlets offering services to the local community as well as to growing companies in Bratislava.

On June 29, the Julesburg company signed a contract on the purchase of the Apollo Business Centre I. “This is not a consolidated entity of the HB Reavis group," the developer added. The financial partner of the project is the Slovenská Sporiteľňa bank.

Reavis came to exist in 1993 in Bratislava, and now operates domestically and abroad. Make Architects has worked since its opening in 2004 on more than 1,300 designs. 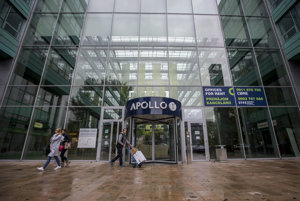