A Slovak Christmas tree in Brussels?

Placing a Christmas tree from Slovakia at the main square in Brussels might be a nice way of ending the country’s presidency over the EU council, said Slovak Ambassador to Belgium Stanislav Vallo. 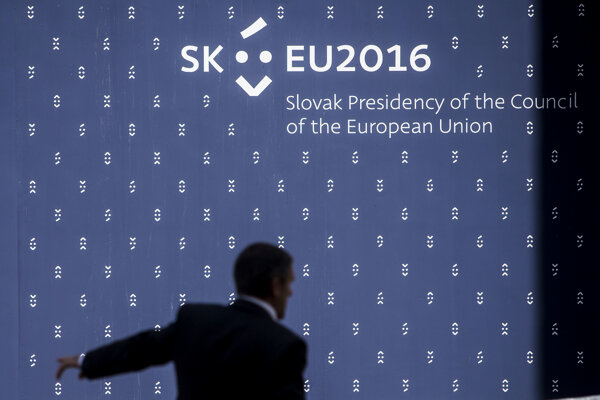 Vallo admitted in an interview with the TASR newswire that he has some experience with placing Christmas trees in squares of foreign cities, as Slovakia provided a Christmas tree to St Peter’s Square in the Vatican in December 1994.

One of the reasons for the idea was also the fact that the last official concert held during Slovakia’s presidency will take place in Strasbourg. As a result, he wanted to take something also to the EU capital.

“When talking to Brussels’ mayor at one reception, I asked whether Brussels would take a Christmas tree from Slovakia this year,” Vallo told TASR, adding that the mayor, Yvan Mayeur, accepted it.

The city authority is ready to place the Christmas tree, also with information where it comes from, on Grand Place square which is a core of Christmas celebrations in Brussels every year, TASR wrote.

Vallo has already addressed the Slovak Agriculture Ministry, which has promised to secure the tree. The problem, however, remains the transport to Brussels, the ambassador admitted.