Slovak cycling racer Peter Sagan failed to show one of his typical poses for fans after the second stage of Tour de France – he first did not even realise he won. 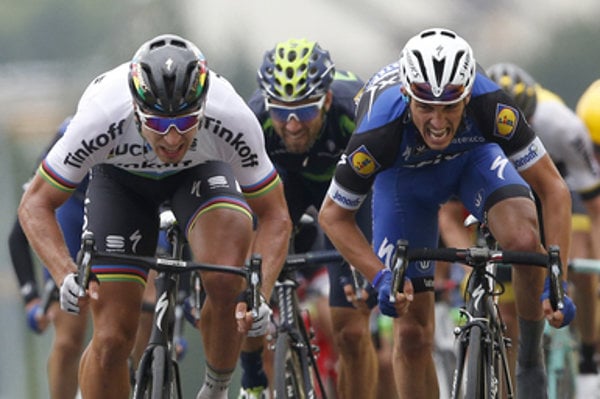 I didn’t even know I won,” he commented, as quoted by the Sme daily. He added he was surprised, as he thought two other rivals from the breakaway beat him.

Sagan also had his “dream come true” on July 3 when he got the yellow jersey he had fought for so much. By winning the stage from Saint-Lo – Cherbourg-en-Contentin (183 kms), with a time of 4:20:51, Sagan also leads the preliminary competition and the point classification, thus wearing also the green jersey.

The racer of Tinkoff team (Russia) is the first Slovak to wear the yellow jersey at this prestigious cycling series. In the team, it is the first yellow jersey after six years, Sme wrote. But now, several racers (e.g. Mark Cavendish) are eager to take the green jersey from him, and also the yellow one is not sure for him.

Already on Monday, July 4, the race continues with the stage leading from Granville to Angers (223 kms). 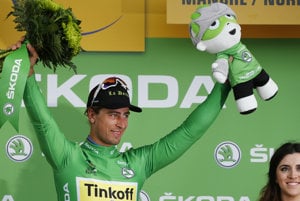 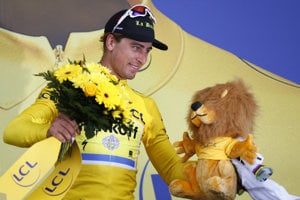 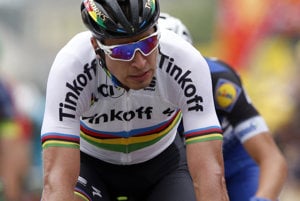