Slovaks often do not report any nationality at all. 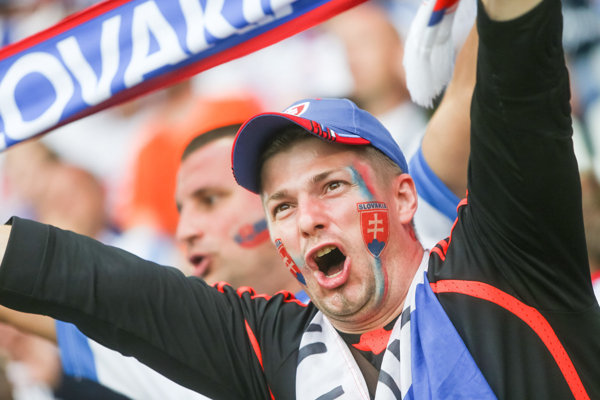 The number of people living abroad and claiming Slovak nationality is in decline. There is a need to find out the reasons and implement measures necessary to reverse this trend, said Ján Varšo, head of the Office for Slovaks Living Abroad (ÚSŽZ) on the occasion of the Day of Slovaks Living Abroad celebrated in Bratislava on July 5.

One of the main causes of the decline could be unwillingness – particularly among those living in the West – to claim “anything”, opines Vladimír Skalský, chair of the World Association of Slovaks Living Abroad. The dwindling figures might not indicate that the number of Slovak speakers in foreign countries is declining, as reported by the TASR newswire.

“Simply put, they report no nationality at all,” Skalský said, as quoted by TASR, citing as an example the Czech Republic, where only 200,000 out of the original 400,000 people now claim Slovak nationality.

The number of Slovaks living in the Czech Republic, however, has actually increased, according to estimates.

The July 5 events featured a cultural programme on Bratislava’s Main Square with performances by Slovak expat artists from western Europe and the Balkans. In addition, an exhibition of photographs capturing events held by Slovaks living abroad was opened at Bratislava City Hall, TASR wrote.