The festival Viva Musica promises several changes in its 12 th year expansion, a host of outdoor concerts for everyone – and also the opening concert of the Slovak presidency of the Council of EU. 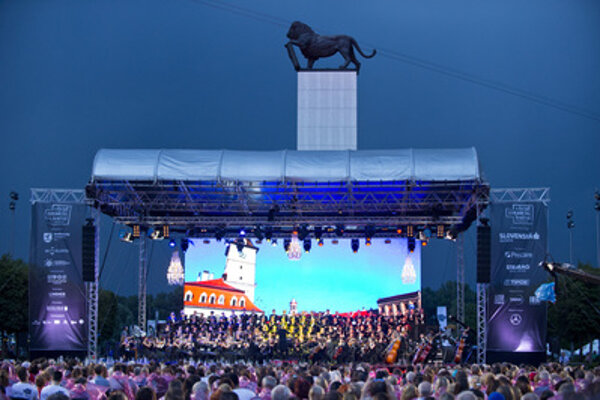 Viva Musica has started as a smaller, more intimate one-week festival of classical music and its various fusions, facets and genres; but throughout the years, it has expanded to 27 concerts spread over two months at 16 stages across the Slovak capital.

“We came up with the idea of organising a small Eurovision Song Contest,” head of the festival Matej Drlička said about the opening concert, as quoted by the SITA newswire. “Each country of the European Union will be represented by one song.” The concert conducted by Slovak Jozef Chabroň features one performer from each EU member state also in the choir, and they are accompanied by a 200-body symphonic orchestra. The musicians perform in 24 languages, organisers informed. The “concert for everyone” on July 2 at 20:00 took place in the square in front of the Slovak National Theatre (SND), at Eurovea. 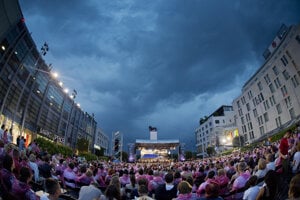 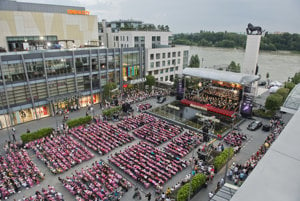 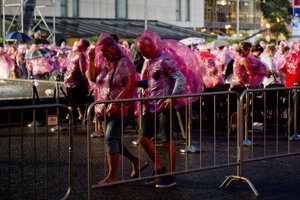 It seems that the weather is also anti-EU, as there was a dramatic storm in the Slovak capital on that evening that interrupted the live broadcast, forced most viewers to leave, and forced the performers to play five more pieces inside the nearby shopping centre. Still, more than half of the programme could not performed due to the storm, and so the organisers try to arrange for it to be repeated some time later.

The remaining programme of the festival strives to bring something attractive for all people, of all ages, ethnicities, and musical tastes: The “dream come true” for Drlička is the recital on July 22 of Slovak operatic diva Edita Gruberová, an intimate event presenting her in a lesser-known facet, as accompanied by Slovak conductor and pianist Peter Valentovič, the TASR newswire wrote. 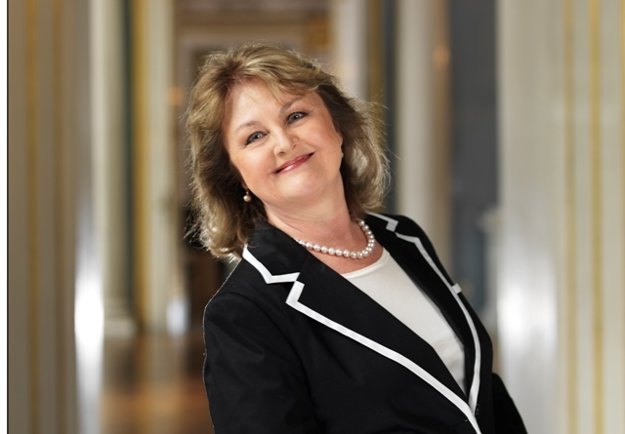 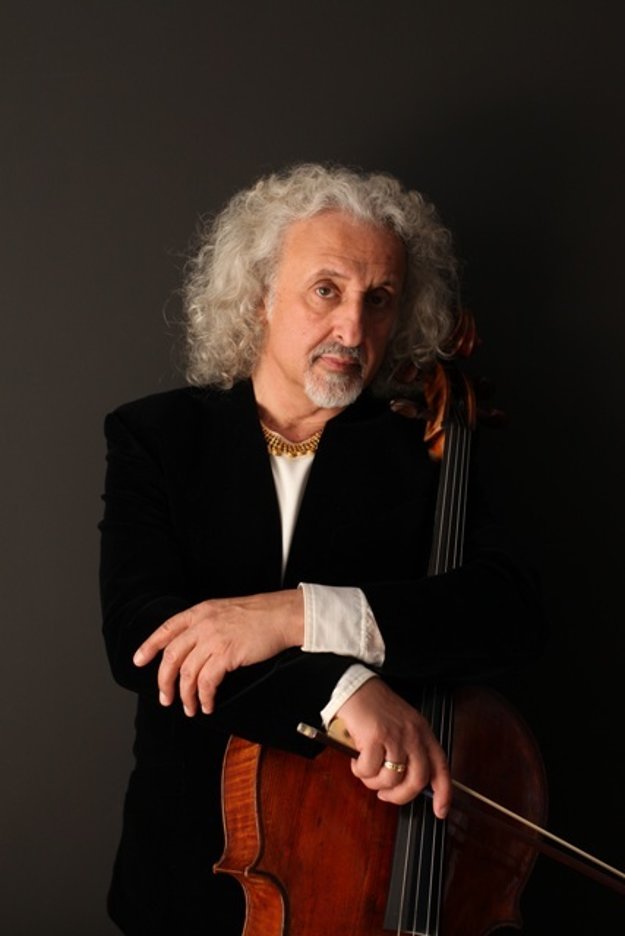 “French musician Richard Galliano is a pioneer in playing accordion,” Drlička said, adding that he combines the worlds of classical music, jazz and world music. He will perform with his sextet on August 12.

Another Frenchman, cembalist Jean Rondeau, “is a young man seemingly from another planet,” according to Drlička. “He loves classical music and plays it a way accessible and understandable for all, including the young generation.” His concert is slated for July 29.

Pagagnini Quartet on August 5 will introduce humour and fun that is comprised and connected with classics; and the absolute headliner of the festival is Kronos Quartet, “The most important, most famous, most respected string quartet in the whole world,” head of the festival claimed for SITA, adding that they will perform for the first time in Slovakia on August 29.

The concluding concert on August 29 the Beloved Songs concert of Slovak opera singers Adriana Kučerová, Jana Kurucová, Pavol Bršlík and Štefan Kocán, will this time not perform opera arias but rather songs that have somehow influenced their lives and careers. The Spievankovo concert on July 15 will bring to children their loved actors/musicians/performers Spievanka and Zahrajko but also a five-member Zajko-band.

Another events meant not just for children but for whole families will be regular Saturday open-air concerts in the oldest city park in central Europe, Sad Janka Kráľa. The Music in the Park will offer various shows on five to six stages in the park with blankets and chairs. “It will be a sort of mini-festival each Saturday,” Drlička summed up. “The Music in the Park is a project we created as a new part of Viva Musica!” organisers informed The Slovak Spectator. “We also moved the main part of festival, from the Old Market-hall, to churches, the new SND building, Istropolis and Atelier Bablyon.”

“We want to bring classical music to more people,” they said about the project in the Sad Janka Kráľa. “To connect it with the beautiful environment – the oldest public park in central Europe – and interpret it also for those who are not very connected with classics. This way, they may find their way to understanding and liking it more easily.”

Each concert is exceptional in one way or another, Barbora Drahovská said for the organisers, adding that through their selection of songs, the four crucial names of the Slovak opera scene of the young generation will offer an intimate glance into their souls, telling their stories through music and introducing the songs close to their hearts, Drahovská said.