Military training for the first volunteers began at the Training Battalion base in Martin on July 6 and will last until September 30. 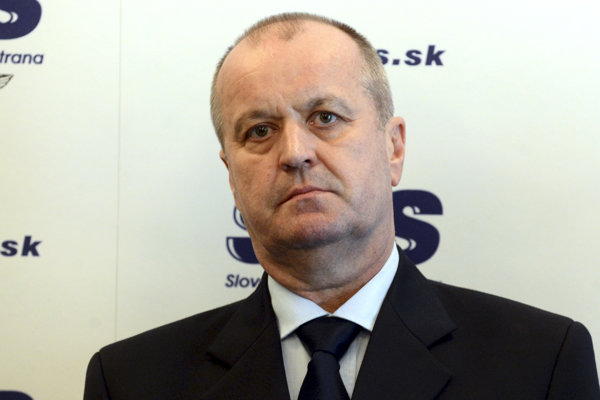 Under a pilot scheme, 37 volunteers including 13 women, will undergo basic military training followed by professional training. Originally 129 people applied for the project but were passed over due to medical checks, psychological tests or for administrative reasons, Defence Ministry spokesperson Danka Capáková told the TASR newswire.

“As I’ve repeatedly said, we’d definitely be glad if more people were interested in voluntary military training but there’s a need to stress that this is a pilot project and it should be given a chance,” Defence Minister Peter Gajdoš (SNS party nominee) said. “Anyway, we want voluntary military training be one of the sources of our active military reserves in the future. When the first volunteers have been trained we’ll set the future procedure and adopt measures to make this form of military service more attractive for our youth.” He also admitted that legislative changes are needed.

In the first nine weeks the recruits will gain basic knowledge and skills in tactics, the use of small arms and orientation in terrain. During the three weeks of professional training they'll gain skills in one of four military disciplines - infantry soldier, engineer, decontaminator and signals operator.