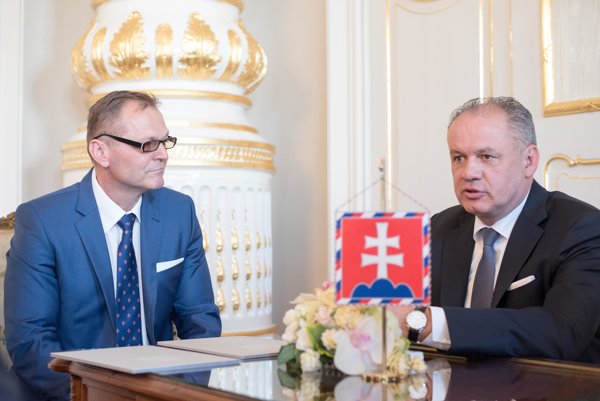 President Andrej Kiska appointed him to the post, based on the cabinet’s proposal. The public could see him for the first time during the ceremony since his name appeared for the first time in connection with the SIS top job, the Sme daily wrote.

Šafárik said he received offers from several sides and does not remember who was the first to come up with the idea. He confirmed that he has known SNS head Andrej Danko for longer. He is replacing Ján Valko who has been at the helm of the intelligence service since May 2012 as a nominee of PM Robert Fico, and is now expected to head the state-owned energy holding which shall be formed soon. 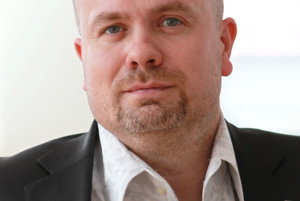 Šafárik has close ties with the leadership of the Catholic Church.