Conference on home-comings of migrants takes place in Bratislava

The Slovak presidency of the Council of European Union (EU) involves several events, one of them is a two-day conference on migrants returning home. 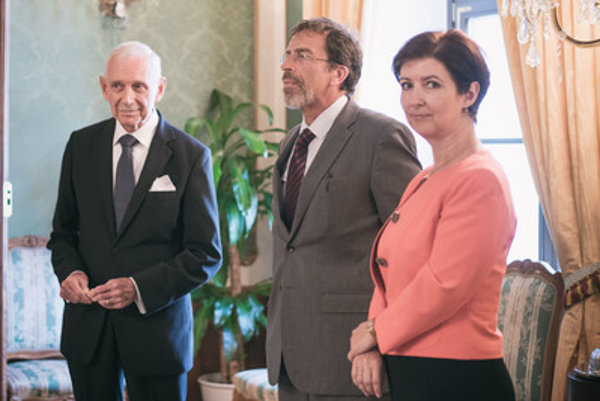 “The goal of the conference is to debate the issue of returning migrants who have no permission to stay on the EU’s territory; nor any claim to asylum especially due to the situation in their home countries,” head of the office of the International Organization for Migration (IOM) – which organises the conference in Slovakia – Zuzana Vatráľová told the TASR newswire. “Cooperation with their countries of origin is inevitable to increase the effectiveness of the programme of returns.”

The event takes place on July 6-7 in Bratislava, as part of the Slovak presidency of the Council of EU. It is organised by the European Migration Network (EMN). It is attended by EU Commissioner for Migration, Home Affairs and Citizenship, Dimitris Avramopoulos, CEO of IOM William Lacy Swing, and Slovak Interior Minister Robert Kaliňák.