The summit should set parameters for further adaptation of the Alliance. 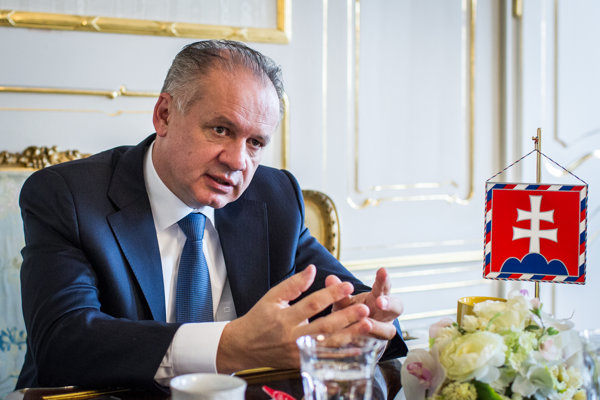 Slovak President Andrej Kiska leads the Slovak delegation at the NATO summit in Warsaw, Poland which takes place on July 8-9.

The NATO summit is meant to assess the fulfillment of decisions adopted at the previous top-level summit held in 2014 in Wales. It should also set basic parameters for further political, military and institutional development for the Alliance due to changes in the security environment, TASR reported.