Only one Slovak university among top 1,000

The number of schools from neighbouring countries is much higher. 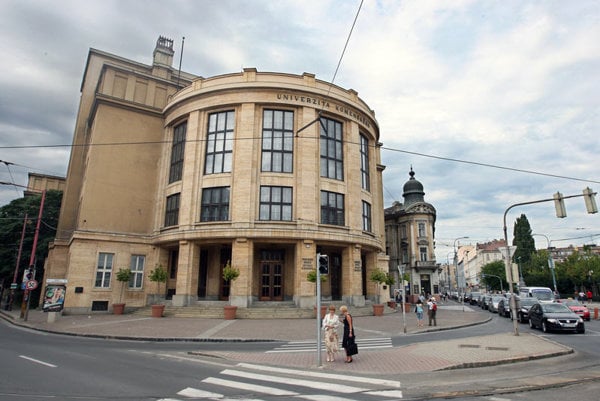 The Comenius University in Bratislava is the only one to place among the top 1,000 schools in the Center for World University Rankings.

The university placed 637th on the list, receiving nearly 45 points out of 100. It improved its position from 685th last year and 732nd position in 2014, the Denník N daily reported.

Slovakia ended in the same group with Bulgaria, Croatia, Pakistan, Uganda, and Uruguay, which also have one school in the ranking.

The number of schools from neighbouring countries in the list is higher, however. The Czech Republic has four schools on the list, Hungary six, Poland nine and Austria 12. Even Romania has two universities in the ranking, Denník N wrote.