Slovakia now has only one listing. 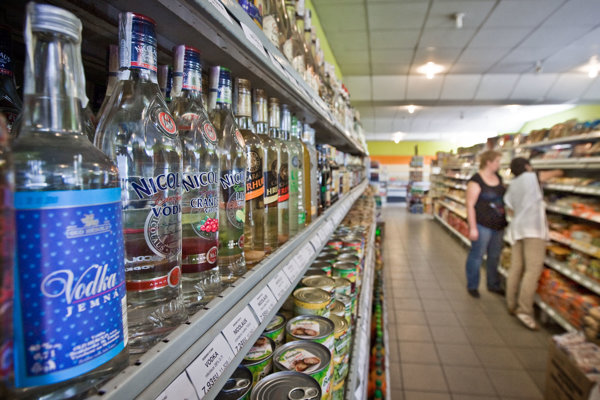 Several spirits produced in Slovakia have been left out of the database of geographical indications protected in the European Union, updated by the European Commission in early July, the Denník N daily reported.

Slovakia, however, was not the only country to see the spirits be left out of the database. Together 87 spirit drinks were removed, Ingrid Ludviková of the EC Representation Office in Slovakia told the daily.

“The requirements on documents the producers have to submit to the European Commission with the application for registration, as well as conditions for the potential co-existence of the geographical indication and trademark designation were changed in 2008 as part of the new regulation,” Halgašová told Denník N.

Though Slovak producers have been asked to submit the documents, they have not used this possibility, Jana Gasperová of the Agriculture Ministry told the daily.

Many of them did it on purpose as they did not consider it beneficial. For them, it is probably better to have trademark registration, Halgašová explained to Denník N.