It does not harm the economy; rather supports the consumption of households. 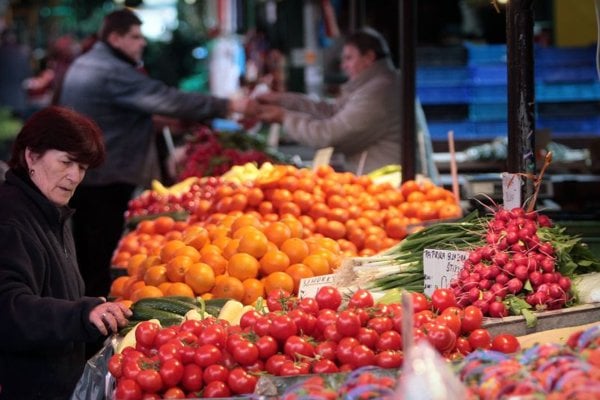 The deflation however is not harmful for Slovakia’s economy, Ľubomír Koršňák, analyst with UniCredit Czech Republic and Slovakia, wrote in a memo.

“Though Slovakia faces deflation for more than two years, the deflation rate is still relatively low and impacted particularly by supply factors,” Koršnák wrote, adding that such deflation supports the consumption of households as falling prices of energies and foodstuffs increase the sum they can spend.

The prices of fuels in June were impacted by the higher oil prices in the global markets, rising by 3.1 percent in monthly terms and 9 percent in annual terms. The trend will continue also in July, but in August the price of fuels may slightly drop, Koršňák said.

Also the increase in foodstuffs contributed to the monthly growth in consumer prices, especially the growing prices of fruits, corn and bakery products. They increased by 0.3 percent m/m. Also the dynamics of their annual drop slowed down from -4.2 percent to -3.9 percent, according to the analyst.

Despite the monthly increase in prices, food and fuels remained the main reason why the deflation continued in Slovakia as they decreased the annual inflation by together -0.85 percentage points, Koršňák explained.

As for future development, Koršňák expects there will be no significant change during most of the second half of the year. The low price of oil and other energy commodities will slow down the demand inflation. Moreover, several tax changes, including reduced VAT on selected foodstuffs, prevent an increase in food prices.

Moreover, the inflation will be reduced by a drop in regulated prices in July.

“Inflation may thus return to black numbers no sooner than in the end of this year (after nearly three years), when the effect of low oil prices will start fading away,” Koršňák concluded.