Doctor charged with keeping pornography back at work

Yet the case is still not closed and the doctor could face imprisonment. 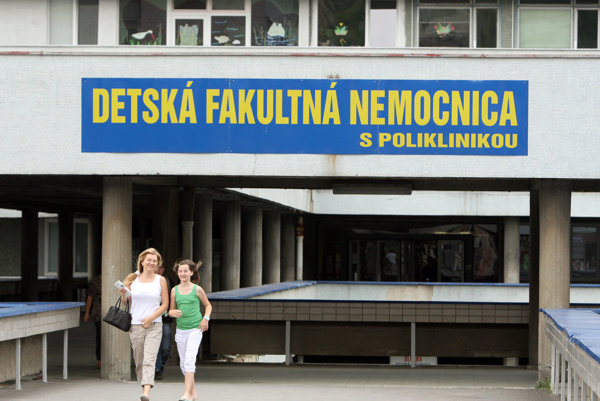 Senior doctor of the Children’s Faculty Hospital in Bratislava Marcel Brenner, who faced charges for keeping child pornography, has returned to work. It happened three days after he was acquitted, the Sme daily reported.

“The senior doctor has returned to his position,” spokesperson for the hospital Dana Kamenická confirmed to Sme.

The hospital’s management has asked Brenner to return though the court’s verdict has been appealed by the prosecutor. He still faces two years in prison.

Neither Brenner nor his lawyer wanted to talk about further steps.

“We will comment only after the dispute is definitely over,” Brenner’s lawyer Milan Cibik told Sme.

The hospital does not expect any negative responses to the doctor’s return. It has received many positive responses from parents and the public, Kamenická said.

The doctor has not been working since January when the media first reported about the case. He was charged after the police had found alleged traces of child pornography in his computer. They also claimed to have found films paid for by his credit card.

Only the opinion presented in court by expert in computer forensics Eduard Jenčo showed that the doctor was innocent. The files got into his PC probably as a virus. Moreover, they were in the directories, to which a common user does not have access. The doctor would not even have known about the virus in his computer.

Jenčo highlighted that also the expert opinion o f the Criminalistics and Forensic Expertise Institute of the Police Corps Presidium that was available even before the charges were pressed against the doctor came to the same conclusion. If police or the prosecutor had read it correctly the dispute would not have gone to court, Sme wrote.

“The problem was only in the inability to interpret the revealed facts by the criminal authorities,” Jenčo explained, as quoted by Sme.

Also another opinion, this time from a sexologist, confirmed Brenner does not suffer from any deviation, according to the daily.