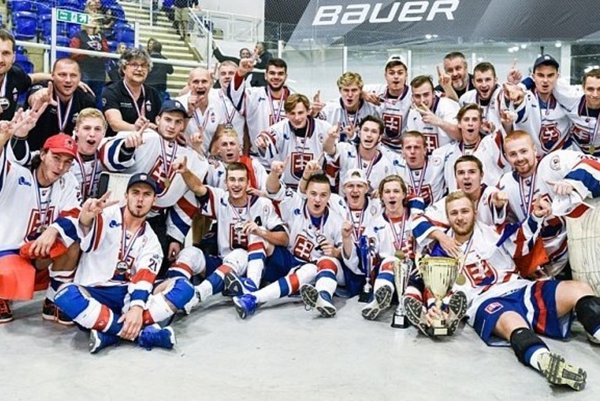 Slovak ball hockey representations were successful at the junior world championship in British Sheffield where they won one gold and two silver medals. In all three final matches they faced the teams from Canada, the TASR newswire reported.

The U-20 team defended the title they won last year, after defeating the Canadians 3:2 in shootouts.

“We saw top ball hockey equal to the senior level, with the two best teams in the championship making it to the finals,” said team’s coach Dušan Danko, as quoted by TASR, adding that some boys showed their best.

In addition to the medals, several Slovak ball hockey players won individual rewards. Adam Jahoda became the best goalkeeper in the U-16 category, while Alexander Hvizdoš and Simeon Pjatak were chosen to the All-Star team.

In the U-18 category, Lukáš Olejník made it to the All-Star team, while Peter Junas became the best defenseman and Marko Šturma the most useful player.

The players in U-20 category won the most rewards, as Filip Surák and Miroslav Olejník were among the top five players, Lukáš Ďurkech became the best shooter and Michal Bušovský was selected the best defenseman of the whole championship, TASR reported.