Brecely debates roaming charges and Galileo at TRAN in Brussels 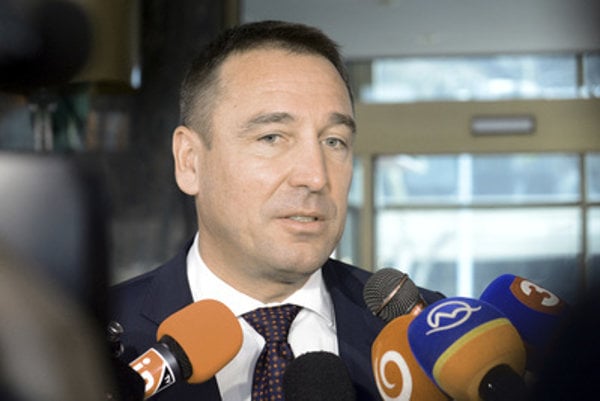 He discussed them with members of the European Parliament’s Committee on Transport and Tourism on July 12. As part of a hearing related to the beginning of the Slovak Presidency of the EU Council, the Slovak Transport Minister described efforts to remove wholesale fees for roaming services in the EU as a particularly sensitive issue.

He said that this is being viewed quite differently by small countries, including Slovakia, with its people using roaming services frequently; and on the other hand,by southern European countries, with their telecom operators facing prospects of a heavier load for less money.

“We must set the system to see that fees are fair and acceptable for all countries,” Brecely said, as quoted by the TASR newswire. “This is a politically sensitive issue and we want to conclude it during the Slovak presidency.”

It is also expected that the Galileo satellite system will finally be launched during the Slovak presidency, after 20 years of preparations. Using 14 satellites, Galileo will be more accurate than GPS and it will be possible to use it in transport, industry and many other applications, Brecely added.