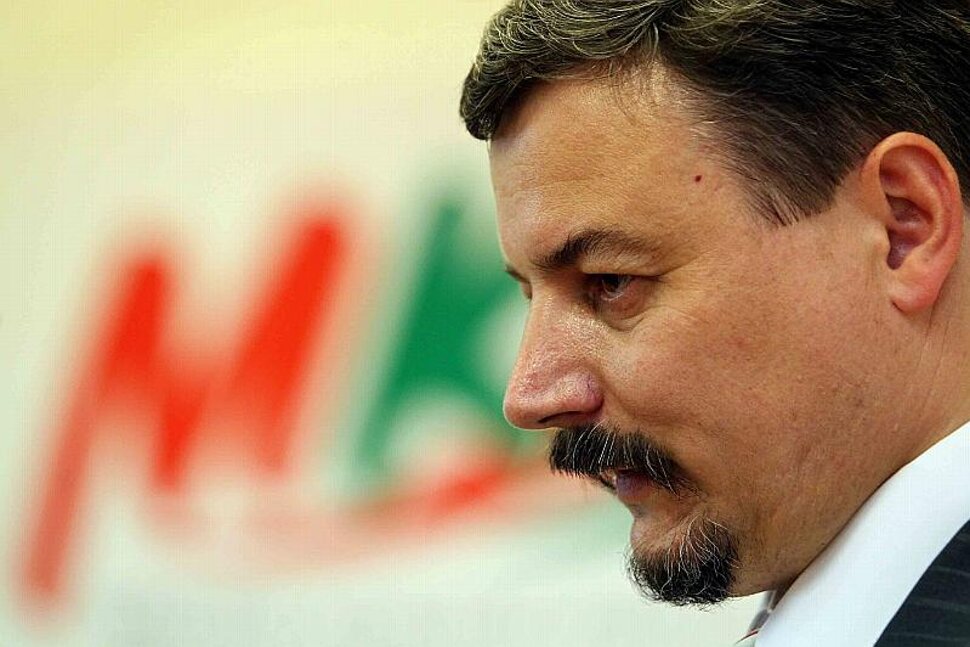 There have long been rumours that the Hungarian government funds the Party of the Hungarian Community (SMK), the more radical of the two major Hungarian parties in Slovakia. Now it seems that Új Szó, the Slovak Hungarian language daily, has found a channel how this could be done.

The mysterious civic asociation Főnix raises questions at the first glance. It does not have its website, it is difficult to find information about its activities and even more difficult to get phone number of its representatives. Despite that several Hungarian institutions including government office sent to the Főnix almost €1 million.

Főnix’s official goal is to support Hungarian culture in Slovakia but Új Szó daily indicates that the money could cover some SMK activities. Főnix’s head Ľudovít Pósa refused to demonstrate how funds were used to both Új Szó and The Slovak Spectator.

“I am on vacation,” Pósa told The Slovak Spectator before hanging up.

József  Berényi the former SMK chair who led the party during election campaign denied that Főnix funded campaign of the party.

The daily found out that Főnix which is founded by former SMK deputy chief Ágnes Biró received HUF70 million (€225,000) from Hungarian national lottery company Szerencsejáték. More financial support worth HUF20 million (€64,000) came to Főnix in pre-election year 2015 from Gábor Bethlen foundation which supports Hunagarians living abroad. The third and the biggest donation the asociation received in January 2016 only two months before election, when the Hungarian government office sent it HUF200 million (€645,000).

The daily found those transactions thanks to Hungarian law on free access to information in cooperation with átlátszó.hu watchdog. Új Szó is published by Petit Press, the co-owner of The Slovak Spectator.

After the dailies Új Szó and Sme wrote about the case, the State Commission for Elections and Funding of Political Parties and the police started to investigate.

“The state commission will pass information published about this issue to the legal entities involved in criminal procedures, which will deal with those suspicions,” an Interior Ministry spokesperson told The Slovak Spectator.