Three Slovaks joined more than 700 entrepreneurs, investors, speakers and leaders of business sectors from around the world at the Global Entrepreneurship Summit 2016 held at Stanford University in Palo Alto in California between June 22 and 24. 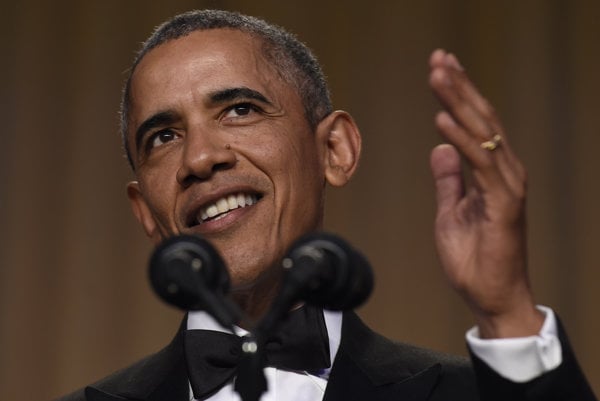 The country was represented by Radoslav Mizera of Solved, Martina Drahošová of ixworx and Petra Dzurovčinová of the Slovak Internet Economics Alliance, the TASR newswire reported.

The summit was the seventh of its kind. Previous events having been held in the USA, Turkey, the United Arab Emirates, Malaysia, Morocco and Kenya, TASR wrote.