Ex-president confirmed his fight with cancer

Ivan Gašparovič has been visiting the National Oncology Institute due to illness since 2015. 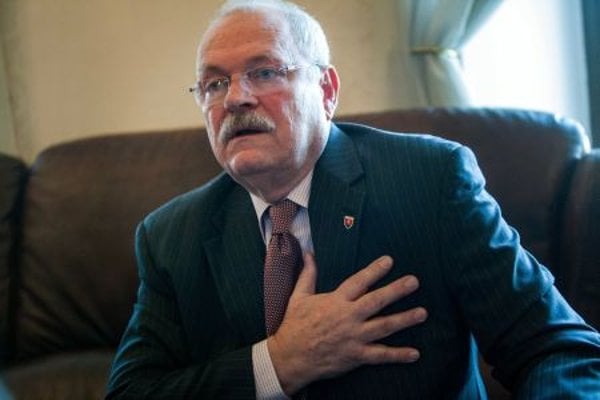 Former president Ivan Gašparovič, aged 75, has been receiving treatment for colon cancer for almost two years. He has undergone some surgery and treatment by chemotherapy,  Nový Čas daily reported on July 14.

“At the moment I am still having chemotherapy for another month,” Gašparovič told Nový Čas. “The results show that I am well on the way to a recovery.”

In June 2015, Gašparovič underwent colon surgery, planned in advance at the National Oncology Institute in Bratislava, however, his family and the hospital were silent about his condition. In 2011, during his tenure, he was hospitalised due to hip joint problems, Aktuality.sk website reported.