The first Slovak EU Council Presidency is accompanied by several cultural events around the world. 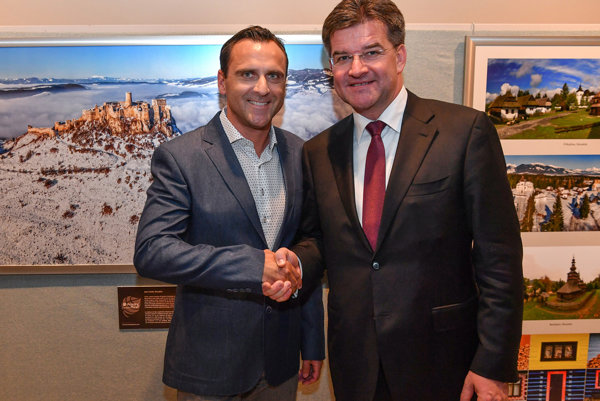 People who visit the UN headquarters before July 22 may admire photos from national parks in North and South America, Asia, Africa, Australia and Europe, as well as photos from Slovakia depicting a water mill on the Malý Dunaj (Little Danube) river, Kriváň hill and Spiš Castle, the TASR newswire reported.

Lajčák explained that Kulisev’s exhibition is currently at the most suitable venue as the UN bears the main responsibility for the preservation of the Earth with its natural and cultural heritage.

“His photographs depict the uniqueness and beauty of this planet as well as bearing witness to the talent Slovakia produces,” said Lajčák, adding that people often do not realise the splendour of the planet in their bustling lives, as quoted by TASR. 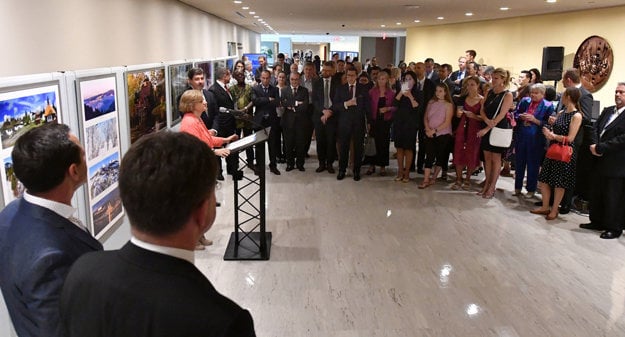 While the exhibition is the first one by Kulisev at the UN headquarters, the author appreciates the opportunity to present his works there.

“I like UN initiatives relating to environmental protection,” said Kulisev, as cited by TASR, “I am glad that I can contribute to the preservation of our planet and its beauties for the future generations.” 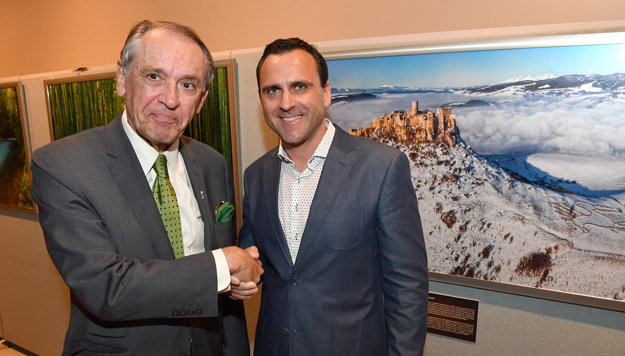 The exhibition has been organised under the patronage of Slovakia’s Permanent Representation to the UN. Its head František Ružička noted that the exhibition, which was organised on the occasion of Slovakia’s EU Council presidency, would like to reaffirm country’s determination to support the implementation of global agreements on sustainable development and the fight against the climate change, TASR reported.