Terror wants to turn our streets into enemy territories

The terrorist did not attack only the French crowd. He attacked all the people who gather in the streets and squares, with their children, parents, and friends. 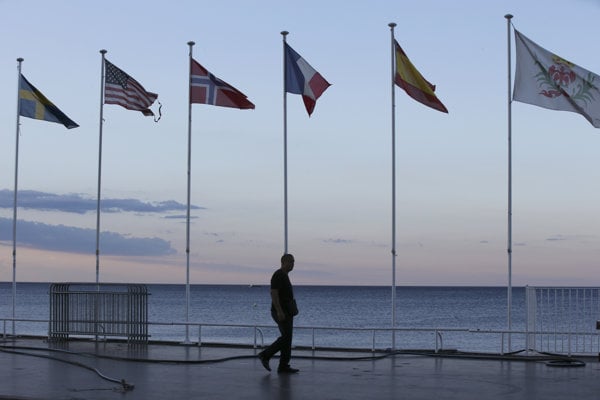 A security guard walks near the scene of an attack in the resort city of Nice, southern France. (Source: AP/SITA)
Font size:A-|A+17

We live in a world where the path from an insane idea to a tragedy is sometimes very short. Just like the path from hate to the murder of more than 80 people in the French city of Nice was. A murderer on July 14 ran his lorry into a crowd celebrating freedom, brotherhood, and equality. On the day when France commemorates its historical values.

But the terrorist did not attack only the French crowd. He attacked all the people who gather in the streets and squares, with their children, parents, and friends.

Terrorism wants to turn our cities into enemy territories. Just like they did in countries where marketplaces, schools, temples, squares, and streets, are no longer places for people to meet friends, but to meet their deaths. 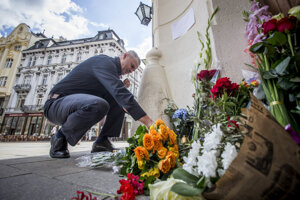 That is why many search for a new home, hoping that at the end of their sorrowful journey they will find some freedom for themselves. Or at least something other than death.

Terrorists want us to turn our back on our own values, paralysed with fear. To gradually give up the privileges of freedom that in large parts of the world still remains a scarce commodity. But it cannot be bought for fear. Or for hate. It does not grow by being taken away from others.