Tatra village named after the river that never freezes

The village Spišská Teplica is named after a river that never freezes and has been referenced since the thirteenth century. 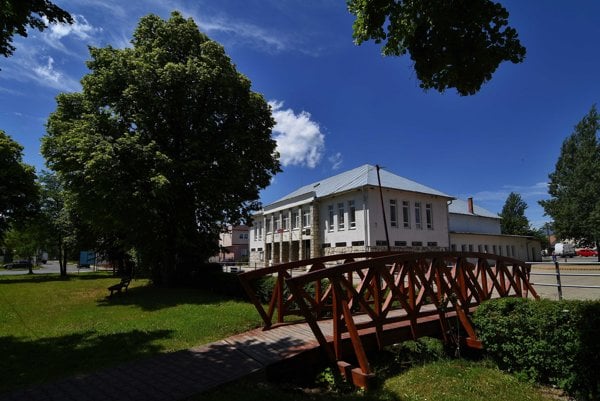 The village of Spišská Teplica is located in the immediate vicinity of the district town Poprad in the southern edge of the Poprad Basin. It is situated between the High Tatras on one side and the northeastern foothills of the Low Tatras on the other side.

The first written reference to Spišská Teplica comes from 1223. The document states that the town was begun when the Cistercian order built a monastery, according to Radoslav Šeliga, mayor of the municipality.

In the past, Spišská Teplica also had a wood mill that provided the energy for street lights. Another historically important building was a paper factory, which produced paper for the royal town of Levoča.

The dominant landmark in the village is, according to its inhabitants, the Roman Catholic Church of the Holy Trinity, built in 1875.

“Originally there was a Gothic church in the same place that was built in the fourteenth century,” explained Šeliga for the TASR newswire. He added that during the First World War the two bells were taken from the church, which were melted for military needs. 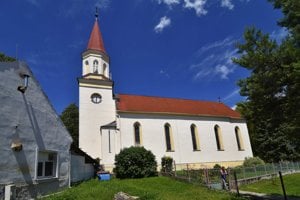 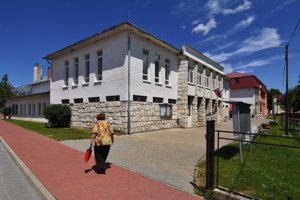 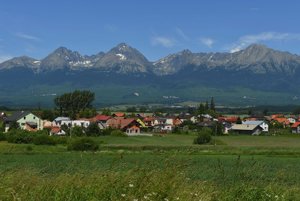 The bells that are currently situated in the church are from 1925. In the interior of the church is also a statue of Madonna made by Master Pavol from Levoča, who is well-known in Slovakia as a carver, sculptor and creator of the highest Gothic altar in the world.

The river never freezes probably due to its mineral composition, which does not allow water to freeze even in the coldest weather. Moreover, it has been established that the stream is always eight Celsius degrees both in summer and in winter, informed Šeliga for TASR.

Locals say that if the river freezes, the end of the world is coming, explained Šeliga for TASR.