Prosecutor to decide in the suspended Košecký/MH Development case

The supervising prosecutor should decide by the end of July on the scandal surrounding state-run company MH Development and its dismissed authorised representative, Ladislav Košecký. 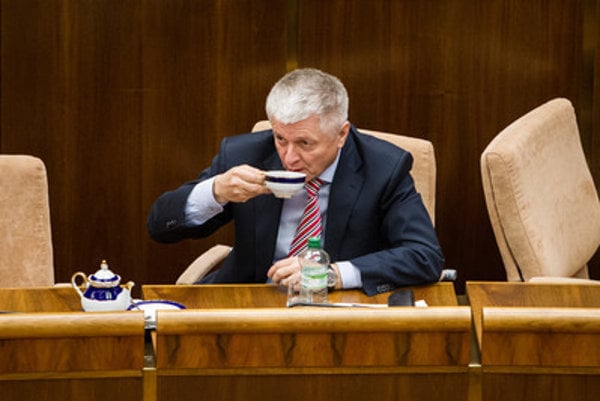 Košecký is suspected of the dubious use of state money but his prosecution was suspended last week, media and newswire wrote on July 14, as the investigation has not proven in any way that the actions of the legal representative of MH Development constitute a crime, according to the police.

Now the supervising prosecutor will determine whether the case will go to court, or whether the prosecution will be stopped, as was proposed by the investigator of the National Criminal Agency(NAKA), the Pravda daily wrote on July 16.

The investigator claimed that scrutiny of the case had not proven any reason to prosecute Košecký. By June 30, the investigator handed over the file to the prosecutor of the Regional Prosecutor’s Office, together with the recommendation that the criminal prosecution of this case should be halted. The Prosecutor has 30 days to study the file and to decide on the lawfulness of the investigator’s ruling, Pravda wrote.

Ministry spokesman Maroš Stano said that The Economy Ministry issued a complaint concerning the investigator’s ruling that mismanagement of state money was not a crime.

The dubious activities at MH Development were revealed in 2014 by independent MP Miroslav Beblavý, who sent a letter to the then-economy minister Pavol Pavlis in late October informing him that Košecký had been renting a Toyota Land Cruiser from the company Mertimex, which he owns. He also said Košecký used state money to pay off a fine of nearly €13,000 which he received from the parliamentary committee for conflict of interests for having a position in a state firm and simultaneously managing a private firm, which is forbidden by law, the Sme daily reported back then. Košecký was subsequently dismissed from his post.