The government wants to keep free trains for children, students and pensioners. 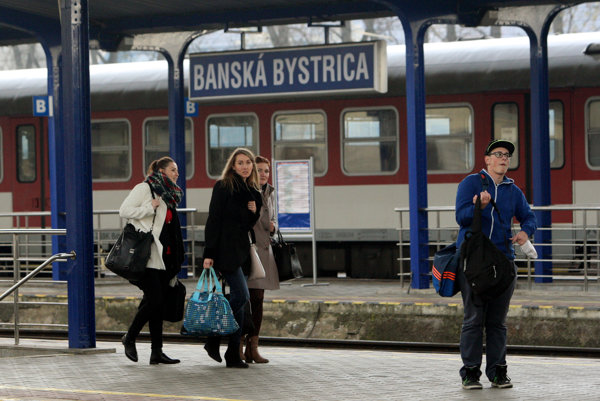 Although the cost of free rail transport for students and pensioners was over €14 million in 2015, Transport Minister Minister Roman Brecely does not intend to abandon the measure.

“Each measure like this has its benefits and costs,” said Brecely as cited by the TASR newswire, adding that he wants to do his best to encourage people to travel by train in the future as well. “We are able to say today, based on actual figures, that this measure has had meaning and that we will not abandon it in the near future.” 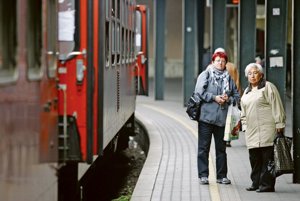 Originally, the state estimated the cost of the measure at €12 million per year. The annual shortfall in ticket revenues of state-run passenger rail carrier ZSSK amounted to €14.33 million last year, however.

Conversely, an increase in discounts for weekly and monthly rail passes to 50 percent of the normal price has had a positive impact on ZSSK’s performance, according to the ministry.

“Thanks to an increase in demand for these passes, revenues from this kind of product have been boosted by almost €400,000,” said ministry spokesperson Karolína Ducká.

Desana Mertinková, railway transport expert and the editor-in-chief of Železničná Doprava magazine, pointed out that the annual shortfall in ticket revenues are only part of the total costs of the measure. Costs for the additional 105 new state trains and higher subsidies for the private carrier RegioJet operating the Bratislava-Dunajská Streda-Komárno route should be included too, the SITA newswire cited Mertinková.

Free rail transport for children, students and pensioners launched in November 2014 has increased interest in rail travel. The number of passengers transported by ZSSK in 2015 grew by 9.987 million year-on-year, an increase of 21 percent.