Also EU members with a good energy situation move their competences to the EU if their representatives doubt their ability to maintain energy security. 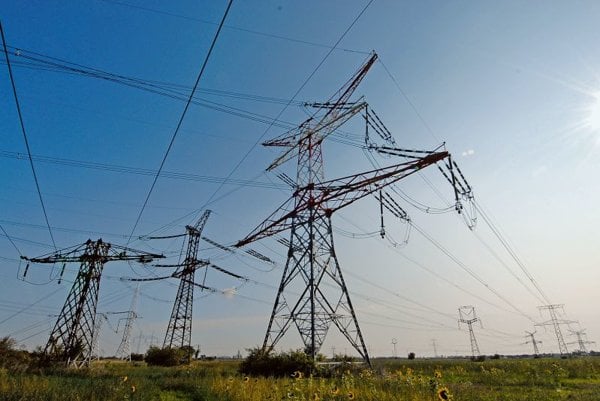 The attitudes of the European Union’s member countries in the field of energy security do not depend on the real state in which their energy sectors are, but rather on how they perceive the energy situation in their country. This stems from the survey carried out by Matúš Mišík from the school of political sciences of the Comenius University in Bratislava, who focused in his study on the development of cooperation in the field of energy security at the EU level.

Energy security is one of the main topics discussed by the EU, and it is also part of the priorities of the Slovak presidency over the EU Council, the Comenius University wrote in a press release.

If representatives of EU member states consider the energy situation problematic, they will try to move their powers to the EU level.

“This means that also the member states with quite good infrastructure may try to move powers in energy supply to the EU, if their representatives doubt their abilities to successfully guarantee energy security,” Mišík said, as quoted in the press release.

This is also the case of Slovakia, the analysis showed. In Austria, for example, the official representatives consider the country capable of dealing with all energy-related questions, so they are not interested in moving more powers to the EU level. The Czech Republic is somewhere in the middle as it supports limited integration in energy security.

“This argument is important for the future development of energy infrastructure – not even the new gas pipelines would automatically result in changing the opinion of EU member states on energy security if the perception of the energy situation of the respective country of its representatives does not change,” Mišík continued.

The study, whose results have been published in prestigious magazine Energy, is the outcome of several years of effort and an extensive survey focused on energy security in three central European countries: Slovakia, the Czech Republic and Austria. It is based on dozens of interviews with representatives of these countries as well as European institutions.