In addition to a raid that was underway at the nuclear power plant in Mochovce on July 20, the National Criminal Agency (NAKA) was also carrying out similar actions across Slovakia. 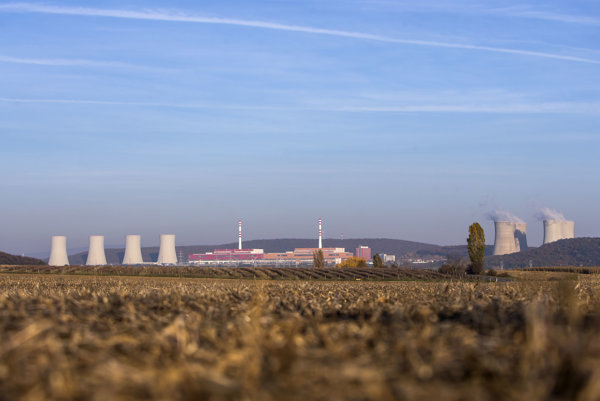 “The goal of the raids is to seize accounts records that are believed to demonstrate criminal activities,” Police Corps Presidium spokesman Martin Wäldl told the TASR newswire. He added that he would provide detailed information as soon as he is allowed to do so.