Activists and nature conservationists would like to see more native tree species planted there. 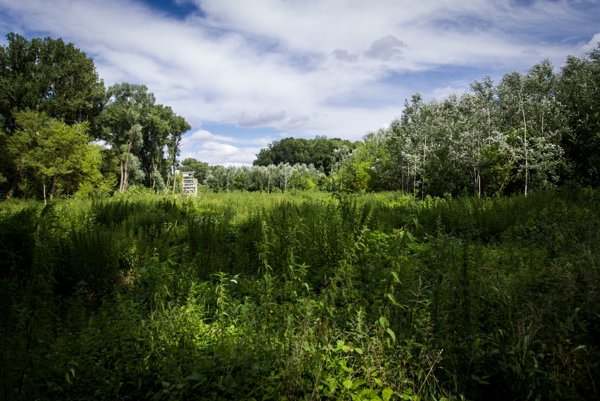 THE STATE forestry company Lesy SR completed planting trees in July on Bratislava’s oldest water-source island Sihoť, on which trees were cut down earlier this year. Activists and nature conservationists welcome reforestation of the island, they would like to see more native tree species planted there.

The forest company planted 990 hybrid poplar trees and 525 black poplars on 1.6 hectares within its reforestation activities.

Nature conservationists object to planting of fast-growing hybrid poplar on the island as its growth is not nature-friendly and because a hybrid poplar forest is not able to regenerate naturally without intervention by man. Instead they call for planting more species that belong to this environment like black, silver or grey poplar or various willows.

The Sihoť island hit front pages of papers earlier this year after plans of Lesy SR to carry out extensive logging were published. In response the Agriculture Ministry asked Lesy SR to halt logging until all involved parties agree upon further management of the forest. Such a plan has not been approved yet. The latest plan of Lesy SR is to log and reforest 27 percent of the trees on the island within 10 years. It also promises support of native tree species in an effort to regain the original composition of the forest. 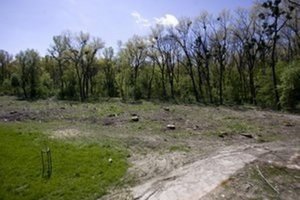 “I have a feeling that Lesy SR on one hand have receded to the pressure of the public and until they are under public supervision they will plant an original floodplain forest, but they would still prefer planting here hybrid poplar that they can log every few years,” stated Miroslav Dragun of the Institute for Development of Bratislava Region.