World champion Peter Sagan will win the competition in points classification of the famous cycling race five times a row if he successfully comes to Paris. 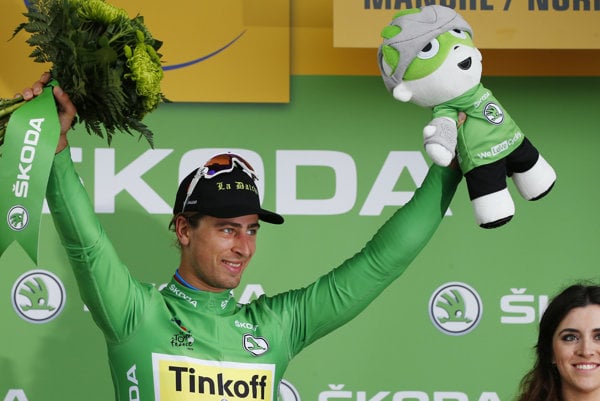 The Slovak cyclist Peter Sagan is set to win his fifth green jersey in the 103rd Tour de France after winning the speed premium in the 17th stage, giving him an unbeaten lead of 197 points ( 425 points in total) ahead of second place, German racer, Marcel Kittel.

While the last four Alpine stages offer cyclists a total of 170 points, only a heavy crash or some other ailment might take away his fifth triumph in the competition, the Sme daily reported. 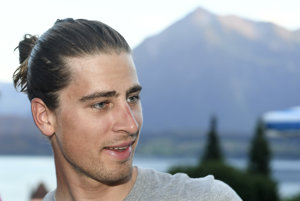 Read also: Sagan to be best-paid cyclist in the world Read more

Sagan was active in the first Alpine stage and even from the beginning of the race he participated in the spill along with his colleague Rafal Majka. About 18 kilometres before the finish, he waded into the peloton led by Sky team racers along with a leader of the provisional class, Christopher Froome.

“We wanted to try to get Rafal into the lead,” said Sagan, as quoted by Sme. “The 60 kilometres on the flat we passed without problems, but the first incline called for a more exacting control of developments. I am glad that we attributed to other points in the mountains and points classification.” 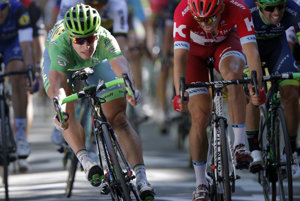 The world champion, who at the end of the season will leave the disbanding Tinkoff Pro Cycling team for the German team Bora, may become the second man in history of the Tour who has won the subsidiary competition on points five times in a row, after German Erik Zabela who won the green jersey at six consecutive tours (1996-2001), Sme wrote.