A total of three charities are involved in distribution of parcels within the Operational Programme Food and Basic Material Assistance. 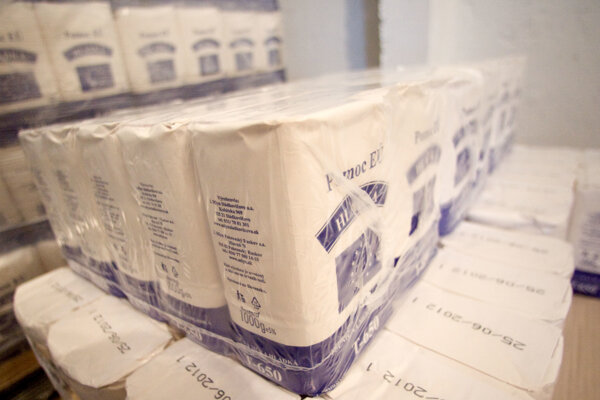 Charitable organisations have started distributing food parcels to recipients in Slovakia. Such action was initiated due to to the situation in 2013, when 19.8 percent of the Slovak population, over one million individuals, were threatened by poverty or social exclusion, according to Marián Valentovič, general director of the Labour, Social Affairs and the Family Centre (ÚPSVaR).

“The most vulnerable groups include families with children, chiefly single-parent ones, families with more than three children and individuals,” said Valentovič, to the TASR newswire.

Whole aid provision within the Operational Programme Food and Basic Material Assistance has been divided into four measures with one of them based on distribution of food parcels. During the event, a total of 103,259 parcels will be distributed to 49,349 recipients across the country. 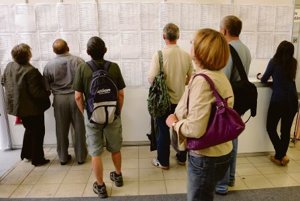 “Each parcel contains a mixture of food that can be combined, has a long shelf life and can be cooked quickly,” Lukáčová told TASR.

One of the charities, The Slovak Red Cross (SČK) will hand out parcels in 36 districts via its local branches, said Zuzana Rosiarová Kesegová, general secretary of the SČK. Another one, the Slovak Catholic Charity will distribute food aid for five weeks in 41 districts starting on Thursday, June 21.

“Our workers are already handing out parcels in the towns of Levoča (Prešov region), Spišská Nová Ves and Smižany (both Košice region),” said the charity's general secretary Radovan Gumulák, as cited by TASR.

Parcels will also be distributed by St. Elisabeth's Charity, particularly in the districts of Zvolen and Krupina (both Banská Bystrica region). One further round of food parcel distribution is scheduled for this year.

“It should take place at the turn of October and November and will again involve food parcels, but this time also hygiene kits that are distributed once a year,” Lukáčová told TASR.