PMÚ: State railways did not abuse its position

RegioJet company in its complaint argued that ZSSK in response to new competitors entering the market decreased fare on IC trains to €9.90. 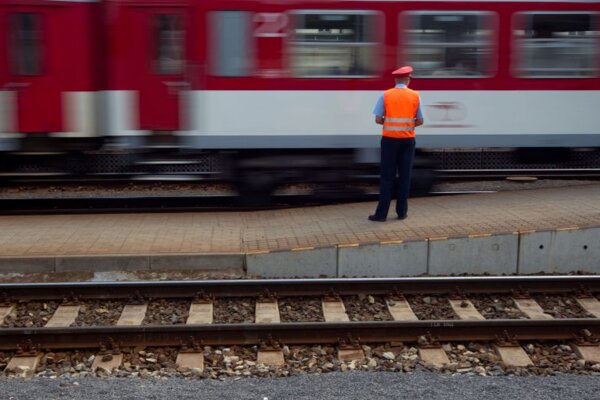 On July 21, the Antimonopoly Office (PMÚ) completed an investigation of Slovak state-run carrier (ZSSK) for possible abuses of their dominant position in the market when it comes to transporting passengers, the TASR newswire reported.

RegioJet, in its complaint, argued that ZSSK in response to new competitors entering the market decreased fares on IC trains to €9.90. It also introduced a form of loyalty rebate. The company RegioJet also pointed out that ZSSK has been making loses on running InterCity (IC) trains since it started to offer this service in 2012. 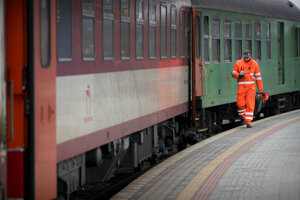 When investigating the existence of predatory practices this office cannot look only at accounting costs, according to PMÚ spokesperson Adriana Oľšavská said, as quoted by TASR.

After evaluating all the relevant documents and information from both parties and the publicly available information, the PMÚ concluded that the evolution of the average fare for IC trains run by ZSSK does not show signs of predation.

Competition on the Bratislava-Košice route has resulted in more services and lower prices, as RegioJet offered the lowest price of €9. Prices for  ZSSK on this route started at €9.90 while it launched a new price scheme benefiting loyal passengers and those who buy tickets earlier.