Slovakia’s capital has the potential to become an example of smart cities solutions. 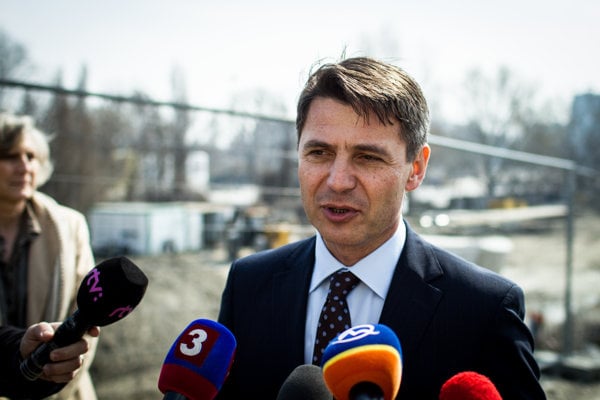 The crucial factor to achieve this goal is its proximity to Vienna, said Bratislava Mayor Ivo Nesrovnal after meeting with representatives of Slovak regional capitals, the Economy and Environment Ministries on July 8.

The discussion on smart cities is very topical and indicates the way how problems, which European cities face, can be solved, he added, as reported by the TASR newswire.

“This area has been identified as one of the developing regions of Europe,” Nesrovnal said, as quoted by the Trend weekly.

The municipality of Bratislava wants to create in cooperation with Vienna the concept of so-called smart twins. Nesrovnal did not want to specify the projects, but he mentioned the ambition to introduce innovative approaches to parking, the operation of public lighting, the environmental protection and the use of rainwater, Trend reported.