Slovakia’s health-care system now lacks around 12,000 nurses and midwives, with the state having problems finding staff not only for particular outpatient departments but for some medical facilities in general. The numbers of nurses are declining rather than growing. 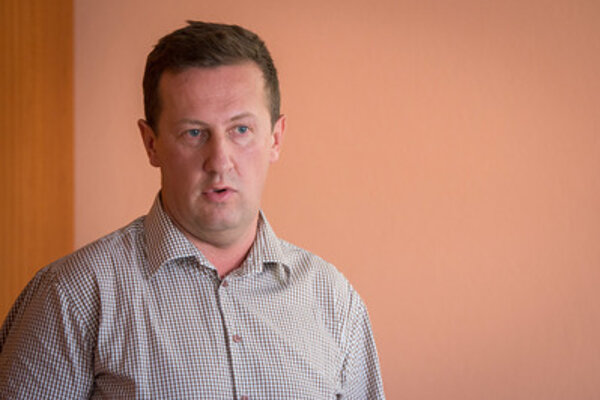 The President of the Slovak Nurses and Midwives Chamber (SKSaPA) Iveta Lazorová said on July 22 that the chamber has decided to point to this problem again after University Hospital Bratislava (UNB) merged internal clinics at the Mickiewiczova Street hospital due to the lack of nurses “I think that this is happening in many facilities across Slovakia, but only a few of them will openly admit that it’s because of the lack of nurses,” Lazorová said as quoted by the TASR newswire, describing the whole situation as critical.

Representatives of the chamber said that neither the Health Ministry under  Minister Tomáš Drucker (a Smer nominee), nor the government have come up with tangible propositions to address the current situation. SKSaPA warned that Slovakia is among the countries with the fewest nurses per capita in the European Union.

According to the data of the Organisation for Economic Cooperation and Development (OECD) from 2014, there were around 5.75 nurses per thousand people in Slovakia. In Norway, e.g., the figure stood at 16.89; in Germany it was 13.14; in Austria 8, and in the Czech Republic 7.93. Of all Visegrad Group countries (the Czech Republic, Hungary, Poland, Slovakia), the situation is worse only in Poland (5.24 nurses).

There were 42,415 nurses and midwives registered in Slovakia at the end of May. SKSaPA Office director Milan Laurinc said that the system has seen 6,001 nurses and midwives leave over the past eight years, while only 2,018 new nurses have been recruited – mostly new graduates. However, Laurinc said that the real number has shrunk even more, because hundreds of skilled nurses with years of experience have gone abroad to look for a job. “There are 300 new nurses entering the system per year on average and that is a small number,” he noted.

“With the shortage of nurses, patients cannot receive top-notch health care, nor can they feel safe,” said Lazorová, adding that the main reason is the bad working conditions. Nurses are often subject to emotional abuse, have to struggle with a lack of material and their occupation is quite unattractive. SKSaPA keeps pushing for a  strengthening of their powers, the improvement of their working conditions and an increase in their salaries.