There were 30,200 foreigners working in Slovakia at the end of the first half of this year, the data of the Central Labour, Family and Social Affairs Office shows. 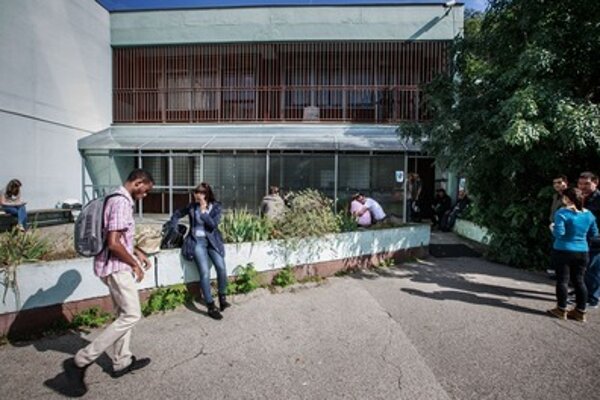 This means an increase year-on-year by nearly 7,400, the SITA newswire wrote.

Figures show that up until June, one in every three foreigners in Slovakia worked in Bratislava, which means more than 9,600 were working in the five districts of the capital. Bratislava is followed by the Trnava district, which registered more than 3,300 employed foreigners by end of June, the SITA newswire wrote on July 24. The Labour office in Čadca has more than 1,100 working foreigners; while in the Gelnica district, only three foreigners were recorded working.

Thank you for singing up. Shortly an email will be sent to the address you provided to verify your e-mail.
Error! Please try to register again later, your e-mail was not registered.
Your email is not in a correct format.
Please confirm you are not a robot.
Share on Facebook (65)